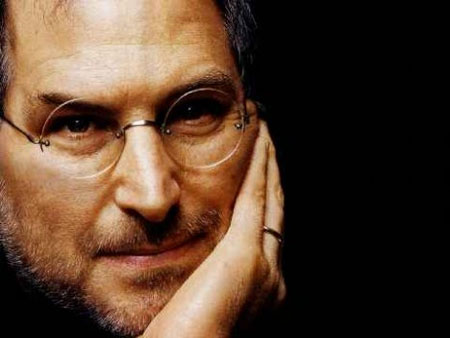 Steve Jobs officially announced his retirement from his world renowned company Apple this week. What does this mean for Apple?  Not much exactly.  It will still continue to be a Steve Jobs company.  Steve Jobs has been involved since its inception, but has taken numerous hiatuses the last several years due to illness. In dealing with his absence, Apple worked on training a replacement who could eventually fill his place when Apple’s creator steps down.