Founded in 1936 as a small Chicago radio shop, Abt is now the largest independent, single-location retailer of electronics and appliances in the country. Our 100,000-square foot showroom is a destination for shoppers in the Chicagoland area and beyond, while Abt.com serves customers across all of North America. With a product inventory that runs the gamut from kitchen appliances to fitness equipment, there’s something for everyone at Abt. The Bolt is the official blog of Abt, and one spot to learn about what’s new in-store, find out what’s happening in the consumer electronics and appliance industries, and get the latest information on all of our events and promotions. Explore cutting-edge trends and learn about new events from the in-house appliance experts on The Bolt. 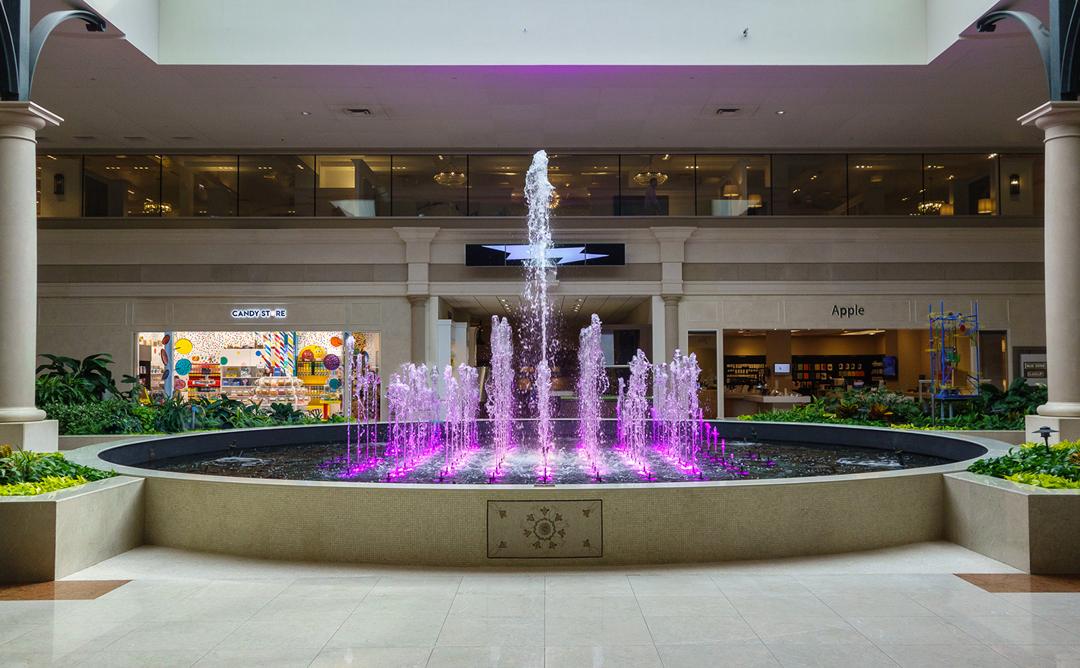 Abt was founded in 1936 when Jewel Abt gave her husband David $800 to start a business. Abt began as a small store with only three employees in the Logan Square neighborhood of Chicago. Abt has since grown to become one of the largest independent single-store appliance and electronics retailers in the country, situated on 68 acres in Glenview, IL, and employing a staff of more than 1,600 trained experts.

Today, Abt carries tens of thousands of products in a variety of categories including appliances/custom kitchens, gourmet cooking, home comfort (HVAC, power generators and sump pumps), TV and A/V, computers, furniture, mattresses, watches, fitness, and more – many of which are introduced exclusively at Abt before gaining widespread distribution.

In addition to its 100,000 square-foot showroom, Abt features its own mini-mall, with custom high-end boutique shops. Other highlights and attractions include a 7,500-gallon salt-water aquarium that’s used to demonstrate the image quality of the store’s wide selection of cameras and camcorders, and an atrium with an elegant fountain, which evokes the famed Bellagio Hotel in Las Vegas, Bob Abt’s inspiration for the store’s design.

Abt has technical in-house staff that handles repairs, installation, and service issues. Each member of the Abt service team is recognized by the store’s manufacturers as having superior repair knowledge and skills. Abt ensures that all members of the team undergo continuous training in order to provide superior electronics and appliance repair service.

Despite being an independent retailer among an industry of big box stores, Abt has continued to build a loyal customer base and has impressively grown its business every year since its inception. Abt credits its success to staying true to the family values and dedication to customer service on which it was founded. Abt remains a family run business today as third- and fourth-generation family members work at the store.

Abt has gained a nationwide presence through its e-commerce site Abt.com, which was launched in 1997 as one of a handful of authorized online retailers for brands such as Sony, Panasonic, Toshiba, Bose and Onkyo. Similar to the in-store shopping experience, Abt.com provides consumers with unparalleled customer service, shopping ease and quality product offerings. Shoppers enjoy free shipping on thousands of products on Abt.com, which ships to all 50 states.

The store also features the Inspiration Studio, which adds an additional 10,000 square feet located in the loft area of the Abt’s famous atrium and features premier kitchen appliances from a dozen luxury manufacturers including Bosch, Dacor, Gaggenau, Jenn-Air, La Cornue, KitchenAid, Miele, Monogram, Thermador, Samsung, SubZero/Wolf, and Viking. Unveiled in late 2016, the Inspiration Studio is the premier destination for people who want to design their own luxury kitchen.

For more than 85 years, Abt has demonstrated excellence in the retail industry by distinguishing itself with a commitment to delivering complete customer satisfaction, a highly trained and passionate staff, and dedication to fair pricing. The company prides itself in its constant innovation by bringing new offerings, products and experiences to its customers on a regular basis. Visit our awards page to learn more.