With today’s PlayStation 5 unveiling, all the card are on the table in the next-gen console battle. Here’s a look at the new Xbox Series X and Series S compared to the PlayStation 5 and PlayStation 5 Digital Edition. On paper, the two consoles appear to be pretty equally matched, with the Xbox Series X coming out on top when it comes to pure processing power.

What can’t be measured, of course, will be the exclusive titles that each console will have—and which will usually be the tiebreaker when all else is equal. Not sure which next-gen console you’re going to upgrade to? You’ve got about two months to decide. The Xbox Series X, Series S, and both versions of the PlayStation 5 will all be released in the second week of November. 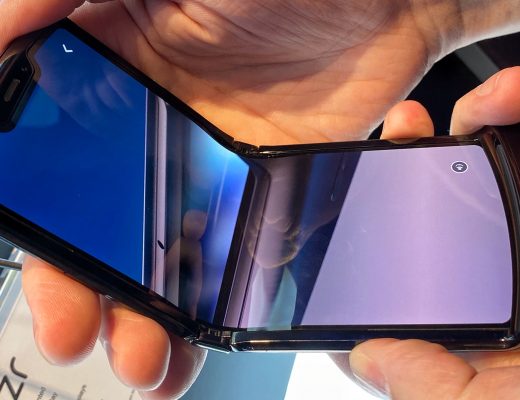 President’s Day 2013 Sale at Abt Electronics