Over the years, Apple has historically unveiled the latest version of the iPhone during their fall events. However, as with many other things this year, plans changed. The September 2020 event saw the debut of the new Apple Watches and iPads. The following day, the company dropped iOS 14 and we’ve been adding widgets to our iPhone home screens ever since. But now, the house that Jobs & Woz built is finally bringing out the big guns for the year.

Complementing the new 5G capabilities is Apple’s high-end A14 Bionic chip. As seen in the latest iPad Air, this all-new chip is optimized to upgrade functions all around. This includes the new console-level gaming features that will be utilized by “League of Legends: Wild Rift”, which is the first time that the wildly popular game makes an appearance on iOS.

Speaking of appearance, the iPhone 12 (which starts at $699) is 11% thinner, 15% smaller, and 16% lighter than the previous iPhone models. It features an edge-to-edge 6.1” Super Retina XDR display, while the iPhone 12 Mini sports a 5.4” display. Super Retina XDR is integrated with OLED, which presents brighter brights, darker blacks, and overall higher resolution.

To protect the improved display, they’ve reworked the screen. Now it incorporates nano-ceramic crystals, a substance that is harder than most metals. The redesigned screen known as Ceramic Shield is incredibly tough and durable. This smartphone glass has four times better drop performance. That means that you’re less likely to experience a cracked screen if you drop your phone.

And naturally, the camera on the iPhone 12 leveled up. The Wide, Ultra Wide, and Front-facing cameras include Night Mode. This uber-popular function lets you capture incredibly detailed pictures and videos with vibrant colors in low light conditions. Plus, the latest iPhone can shoot, edit, and play back video in Dolby Vision HDR. This Hollywood-level filmmaking technology is typically used in modern film and TV productions—and it’s now available right in the palm of your hand.

The iPhone 12 Pro and Pro Max (which start at $999) are described as the photographer’s iPhones. Available with a 6.7” and 6.1” Super Retina XDR display respectively, these models expand on the features found in the 12 and 12 Mini. In addition to the three cameras on the standard version, they also have a 65 mm telephoto camera.

The Pro and Pro Max also utilize LiDAR technology to create a depth map of the space you’re in. This opens the door for advanced augmented reality capabilities, while also delivering autofocus that is up to 6 times faster in low light. And in conjunction with the Sensor-shift optical image stabilization system, the cameras make 5000 adjustments per second to ensure that your pictures are steady even when you’re not.

The presentation also gave us a sneak peek at Apple ProRaw. It gives you all the standard RAW information plus the Apple image pipeline data when you take a picture. This feature gives the user immense creative control when it comes to photo editing.

Apple also introduced  MagSafe accessories for the new iPhone models. These products include clear or silicone cases, a leather wallet attachment, and a wireless charger. All feature a magnet that keeps things where they need to be. And not only do they snap into place, but they’re stackable as well. In other words, you can use multiple MagSafe accessories at once.

But on the topic of accessories, the new iPhones won’t include earbuds or wall chargers in the box. Only a USB-C to Lightning cable will be included. They listed environmental impact as the reasoning behind the exclusion. Over 2 million metric tons of carbon emissions are estimated to be eliminated annually with this change. While it’s great to be more environmentally minded, this likely won’t sit right with a few consumers.

Finally, in addition to rolling in the new era for iPhone, Apple also revealed the brand new HomePod Mini. Priced at $99, this smart speaker that stands at 3.3 inches tall combines amazing sound with a virtual assistant and smart home capabilities. With multiple units around the house, you can create a connected sound system by asking Siri to play a song everywhere. Alternatively, placing two HomePod Minis in the same room creates a stereo pair with left and right channels for a more immersive experience. You can even transfer sound from the speaker to your iPhone and seamlessly continue listening by bringing the phone close to the HomePod Mini.

And thanks to the new program known as Intercom, you can connect all of your Apple products and send messages with your family. Whether it’s the HomePod Minis around the house, your AirPods at the gym, your Apple Watch while running errands, or CarPlay while you’re driving, Intercom provides another way to stay connected.

Great Scott! “Back To The Future” Technology That Exists In Real Life
Homegating Essentials: The Best Gear for Tailgating at Home
AppleiPhone
0 Comments
By Abt

Show off with the Abt Plant Green Head in Chicago! 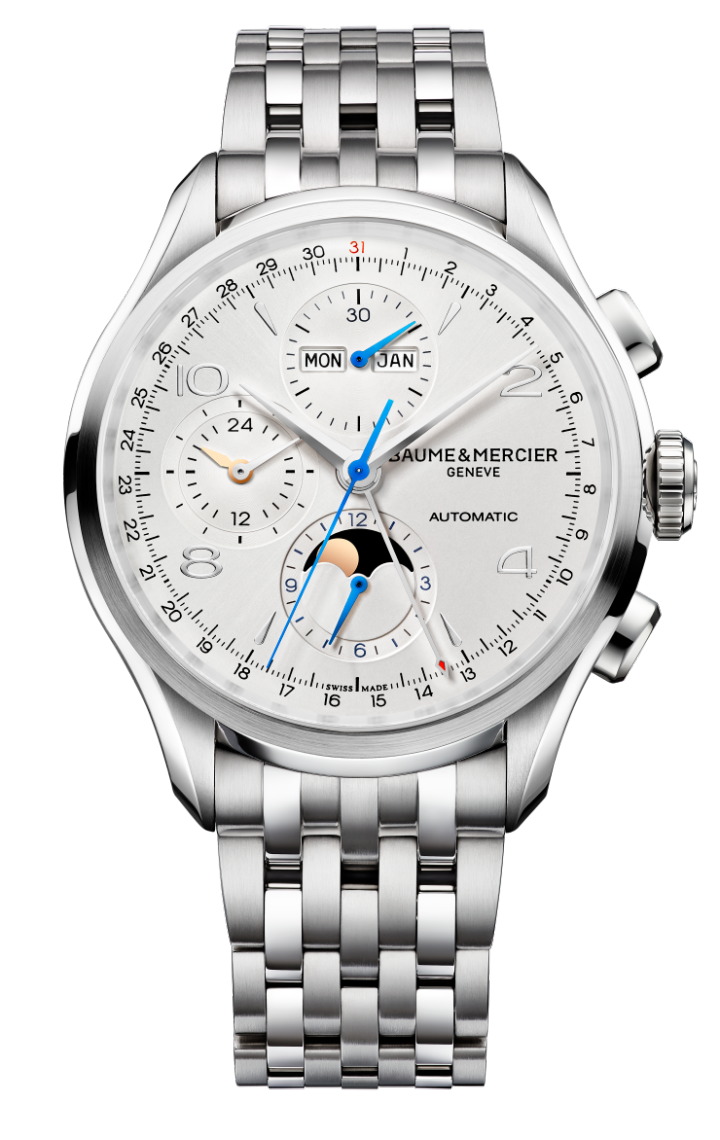 One of the more interesting iPhone rumors circulating is that the iPhone 5 is coming to Sprint. Learn more about the newest Apple buzz on the blog.

The New Apple Iphone 7 Is Here!

The iPhone 7 is here! Get all the details on this incredible new device, including the latest features and upgrades, on Abt's blog.

Get all the details on the latest iPhone 13, iPad, Apple Watch and Apple TV+ announcements for the end of 2021.