Sonos may not have started the wireless speaker revolution, but they darn near perfected it. With an iconic design, an intuitive app, and unprecedented audio quality over a wireless connection, Sonos speakers set the standard to which every latecomer has aspired. Sonos became the de facto example of a “wireless speaker,” with one caveat—you still needed to plug it into a power outlet. So while your Sonos One or Sonos Five might work in your bathroom, your garage, or the farthest reaches of your home away from your stereo system, it couldn’t go truly everywhere. Until now. Meet the Sonos Move.

The Sonos Move wireless speaker is the brand’s first model with a built-in battery, making it truly wireless and 100% portable. Aside from that, the Move is everything we love about Sonos, inside and out. Sleek and cylindrical, the design is quintessential Sonos, with a seamless perforated shell wrapping around the front and hiding the Move’s mid-woofer and down-firing tweeter. Each driver is powered by a Class-D digital amplifier. Like the Sonos One, the Move features Google Assistant and Amazon Alexa built in, while the all-new automatic Trueplay tuning ensures that the sound is optimized for every new room. The Sonos Move is larger than the its ubiquitous smaller sibling, and the sound will be too. Expect more powerful and higher-fidelity audio than offered by the One.

In anticipation of the typical environments it will find its way into, the Sonos Move is built tough, with an IP56 rating against dust and liquids. So while it won’t survive being submerged, you don’t have to worry about an errant splash landing on it during a poolside party. The top panel features capacitive touch controls, while around back—tucked underneath the easy-carry handle—you’ll find hard buttons for power and device pairing.

The Sonos Move will be available on September 24th for $399. 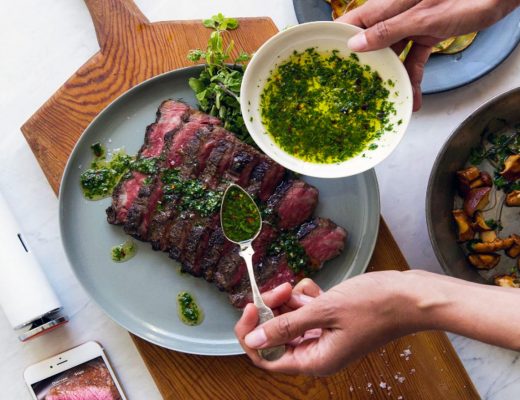 What is Sous Vide? A Guide to Modern Cooking 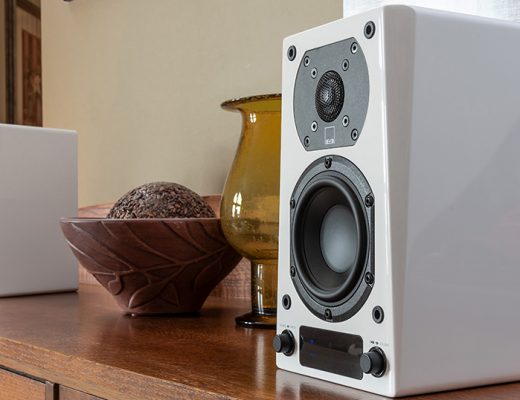 Abt, in the Spotlight, for Being Green