Today is International Women’s Day, a “global day celebrating the social, economic, cultural and political achievements of women.” It focuses not only on those past achievements but also on working towards total gender parity around the world. As we honor the women in our lives, we’re using the day as an opportunity to pay homage to the woman who made Abt happen. During our 82 years in business, we’ve built a devoted fan base in the Chicagoland area and across the country, who are familiar with our history as a family-owned business. But they might not know the story of our founding, and how we may not have come to be, if it were not for one forward-thinking, fiercely independent woman, Jölane “Jewel” Abt. 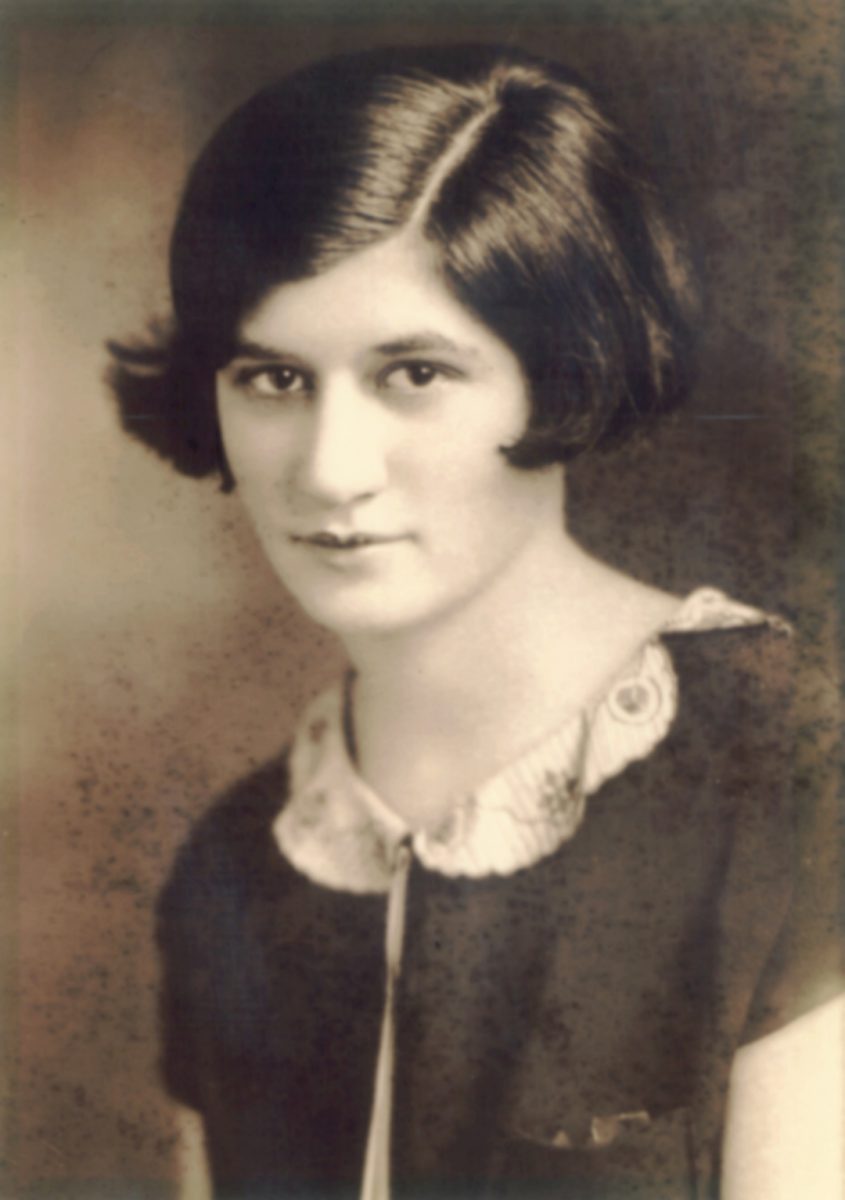 Jewel was born in a small town near the Austria-Hungary border in 1906 and emigrated to America when she was just six years old. From her first day on US soil—when she was nearly turned away at Ellis Island because of a problem with her eyes—Jewel lived the hard life typical of early 1900s European immigrants. But she was driven even from an early age and atypically independent, eventually earning an Associate’s Degree in Accounting from Chicago’s Crane Junior College. Smart with her money, Jewel was able to accomplish things that were unusual for women in the 1920s, including owning a car and traveling internationally on her own.

In 1934, Jewel met Dave Abt, who would become her husband and business partner. Using her $800 of savings, the duo opened Abt Radio, a small radio and electronics shop in Chicago’s Logan Square neighborhood. Though business was tough at first, Jewel and Dave made customer satisfaction a priority. This, combined with Jewel’s business acumen, helped the store quickly make a name for itself, leading to consistent yearly growth and eventually one of the most successful family retail businesses in the United States. As Abt grew, Jewel delighted in balancing her dual roles as business person and mother, leaving the store every day to prepare meals for the family and making sure her three children were always taken care of.

Jewel stayed active in Abt’s daily operations well into her 70s, and in life itself beyond that, taking a cruise to Alaska when she was 84 and traveling solo to Japan at 90. Jewel passed away on October 8, 2003, having lived a marvelously full life and leaving behind a rich legacy. Today, Abt employs over 1400 people, with women filling important roles throughout the business, from our service fleet to management, and every department in between. We are proud of and thankful for all of the women who have helped make Abt who we are today.

Happy #InternationalWomensDay to all of the women at Abt!

The New Miele W1 Washer and T1 Dryer Lineup
The Abt Bracket Challenge is Back!
0 Comments
By Abt