Yeti Coolers and Drinkware, Now at Abt 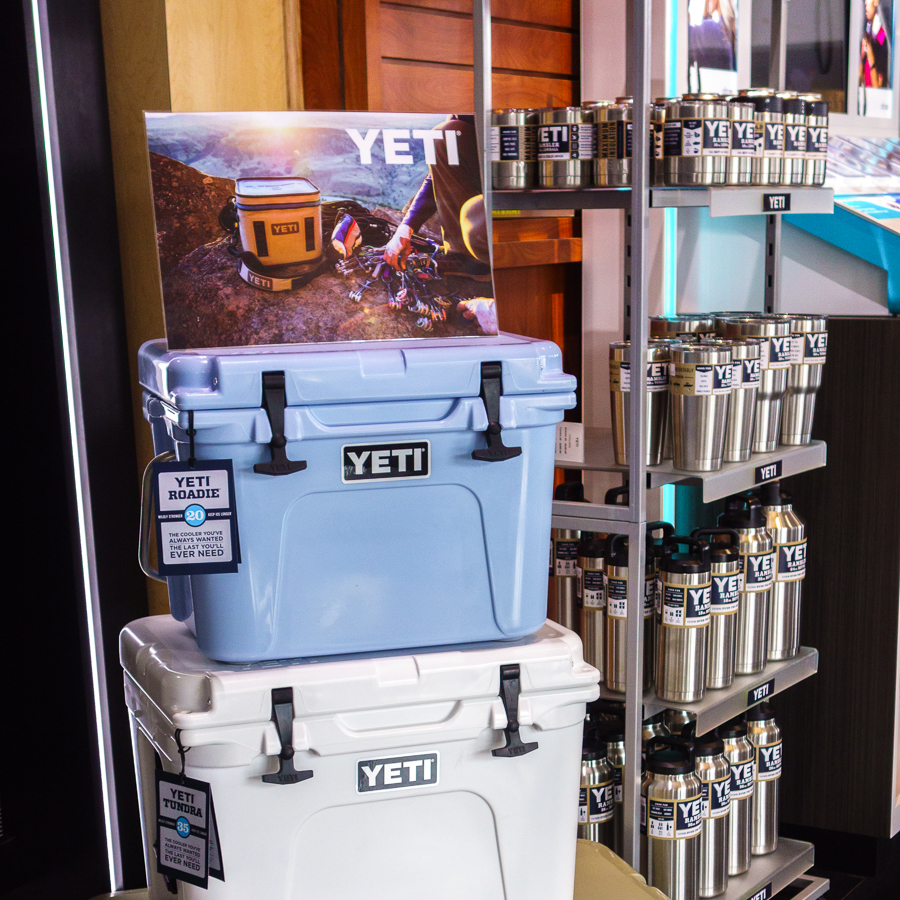 The middle of a surprise almost-spring snow storm probably isn’t when you’d be thinking about upgrading your cooler products. But we’re holding on tight to the idea that warmer temps are right around the corner, which means it won’t be long before the backyard parties and beach visits start, which means you’re going to need something to keep your cold drinks cold. And there are no products on earth better suited to that task than Yeti coolers and drinkware, which are now available at Abt. 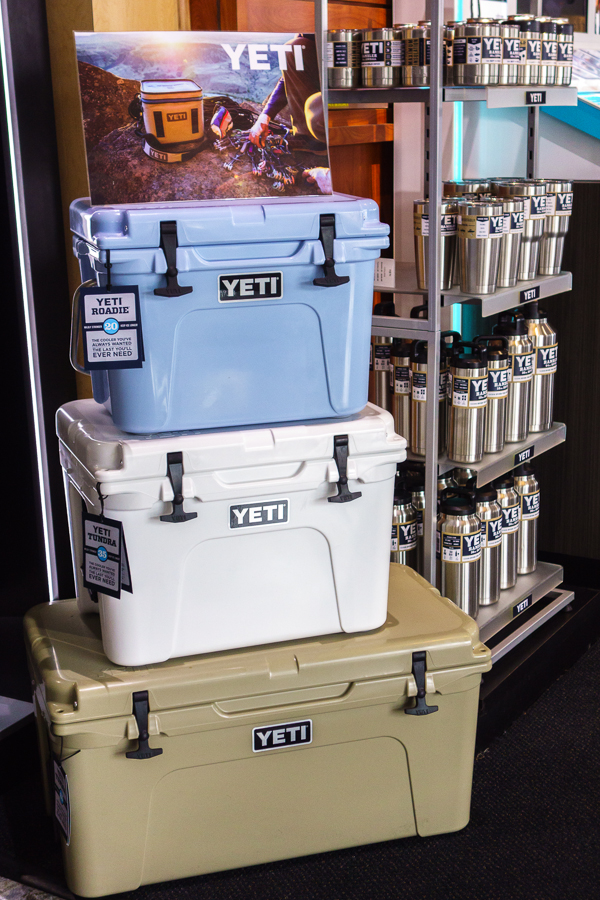 Yeti coolers are renowned for their ability to keep ice from melting for extended periods of time, a feat for which the brand has developed something of a legendary reputation. Though there no official figures, the internet is filled with anecdotes mentioning ice that’s still solid after a week—or longer—inside a Yeti cooler. And it’s not unheard of for a Yeti mug to keep a drink ice-cold for 24 hours, even while inside a car parked in the hot summer sun. Of course, with all of this talk about Yeti’s cold-keeping capabilities, we’d be remiss to not mention that these excellent insulating abilities apply equally awesomely to hot foods. So if you’ve got an outdoor trip planned soon, while we’re still in the wintry throes of Mother Nature, a Yeti mug will keep your tea, coffee, or soup piping hot from when you pack it at dawn until it’s time for a midday warmup. 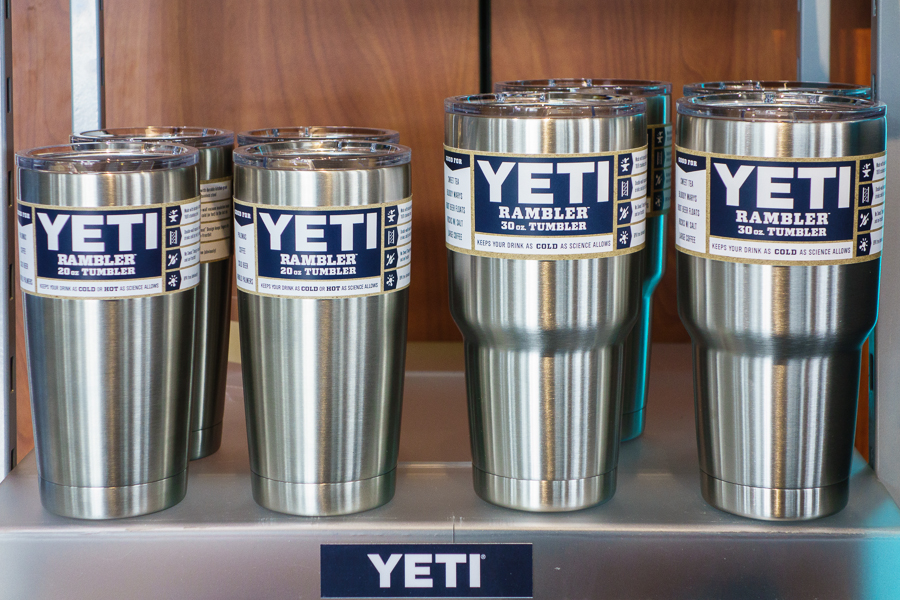 Yeti coolers and drinkware are currently available in-store at Abt or via phone at 888-228-5800.