One of the most well-known computer programs is finally meeting its end. After 13 years of existence and having been used in countless homes, schools and offices, Windows XP is finally officially being phased out. 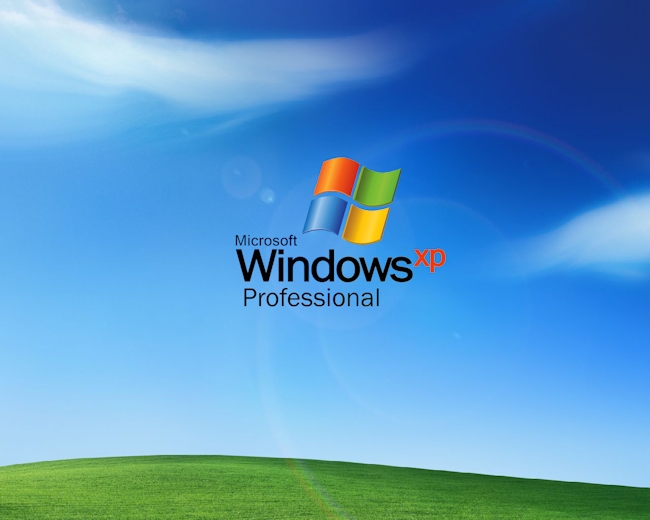 Windows XP is on its way out.

As of April 8, 2014, Microsoft will no longer be providing support for Windows XP. What does this mean for Windows XP users? Will your computer cease functioning? Fortunately, the answer to that is No, your computer won’t stop working. When April 9th rolls around, your computer will work just the same as it always has. However, from that point on, you will no longer be receiving crucial automatic updates from Microsoft. These updates ensure that your computer continues to function with newer programs and hardware, as well as protecting you against newly developed virus and spyware. So, while you’ll have no problem using your computer once XP support ends, you might be putting yourself at undue risk. Advanced users might be okay with this arrangement, and could likely figure out how to stay protected. But what’s the average user to do?

When faced with an operating system End of Life, there are three main options:

1.)   Do nothing, and continue happily using the old software

2.)  Keep your old machine, but upgrade the OS

3.)   Get an entirely new machine with the latest OS

As we hinted earlier, option number one isn’t a great idea for the general population. While your computer will still work properly, it will face an ever-increasing risk of viruses, spyware and malware. The battle against the bad guys who produce those nasty programs is always waging, and it seems there’s a new virus to be aware of every week. But Microsoft does its best to keep you protected by offering updates that account for newly developed security threats. When XP support ends, however, so will that protection. So if a new virus makes its rounds this summer, you might be a sitting duck, vulnerable to its threat. Beyond that, Windows updates also help keep your computer compatible with the newest hardware and software to hit the market. Without the updates, the state-of-the-art printer you get next Christmas might not play friendly with your computer. So all in all, unless you consider yourself particularly tech-savvy, it’s best to consider one of the two following options.

The most economical solution to the expiring XP problem is to just upgrade your operating system to either Windows 7 or Windows 8. With this option, you won’t have to purchase any new equipment; your only expense is the new software. Abt carries both Windows 7 and Windows 8.

Why go to Windows 7 when there’s  a more recent operating system available? That’s a matter of preference. Windows 7 & 8, while both very advanced systems, operated and look differently. Some people love Windows 8, and some don’t. Because it was designed with touch-screen devices in mind, it operates differently than Windows systems traditionally have. As a result, it has its critics. Deciding which OS to upgrade to is largely about personal preferences.

Upgrading your operating system can be fairly simple, as long as you follow directions. The only hiccup may be this: The newest version of Windows 8 (8.1) isn’t made to smoothly install onto computers running Windows XP. It will still install, but you’ll lose all data, programs and documents you’ve previously saved. So be sure to back everything up to the cloud or an external hard drive before starting with the install.

Here’s a handy Windows 8 Upgrade Guide from Microsoft that can help you through the process. Remember, if you bought your computer at Abt, we offer free tech support for life. You can contact our technicians at  847.544.2291. Help upgrading is just a phone call away!

The other option for users with an XP-based computer is to simply buy a new computer. That may seem like an overreaction, but for some users it can make sense. Windows XP is 13 years old, and hasn’t been widely available for four or five years nows. If you bought your computer right as XP began getting phased out, and it was a top-of-the-line system, it might still hold its own today. But more than likely, it’s a dated system, and not fully compatible with today’s advanced software and hardware options. Many older XP systems have a max of 1 GB RAM, which will barely allow you to run Windows 8.  When you consider the price of the Windows 8 software, plus any costs you might have to pay to have it installed, it becomes cost prohibitive. It makes more sense to get an entirely new machine, which obviously carries the added benefit of giving you updated technology. You can find a basic Windows 8 Laptop for under $300, and Windows 8 desktops for under $400. Going this route gets you brand new hardware that’s guaranteed to play nice with all of today’s latest programs, not to mention guaranteed support from Microsoft for nearly a decade.

As always, if you need any assistance upgrading your Windows software or purchasing an entirely new computer, please give us a call at 888-228-5800 and our computer sales specialists and technicians will be glad to help!

Chicago Fire at Abt!
Protect your home with the right weather gear from Abt
0 Comments
By Pete R