We Want to Send You to the Windy City Smokeout! 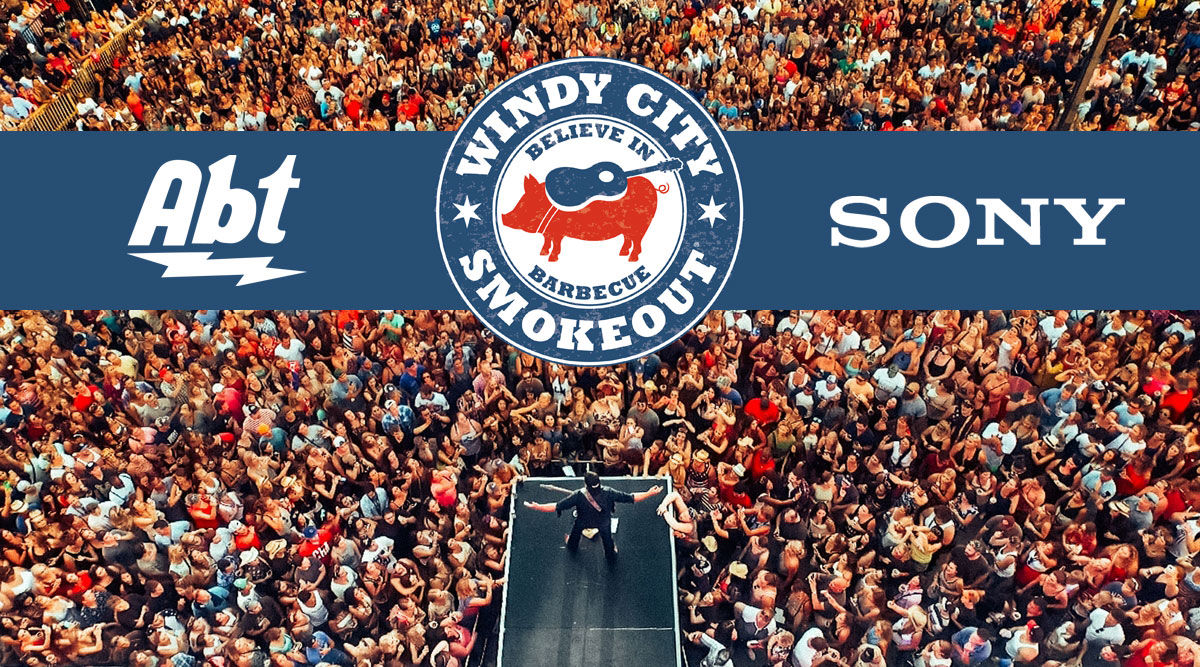 The Windy City Smokeout returns to Chicago this month, and we’re going to send a pair of fans to the festival. 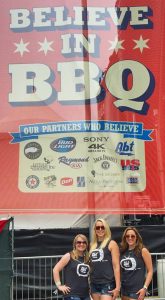 A three-day celebration of country music and barbecue cooking, the Windy City Smokeout gathers more than a dozen of the country’s best BBQ joints and over twenty hot country music acts and plops them down just outside of downtown Chicago, right along the Chicago River. Add in fresh beers poured by craft breweries from around the USA and you’ve got all the makings of the perfect summer festival. 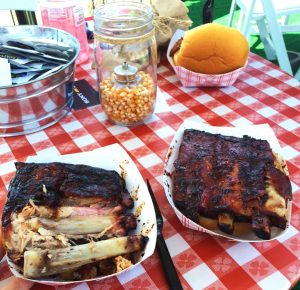 Enjoying some BBQ Ribs at the 2015 Windy City Smokeout

Abt and Sony are partnering up again this year as sponsors of the Smokeout, and we’re giving away a pair of 3-day passes to the party. If you’re a fan of country music, grilled meats or just generally havin’ a good time, we want to give you a chance to attend! Entering is easy: follow us @abtelectronics on Twitter, Facebook, and Instagram; post a pic with your favorite country music song or BBQ food, along with the tag #AbtSmokeout. We’ll pick one person at random, and they’ll win a pair of 3-Day General Admission passes (a $220 value) to the Windy City Smokeout! All participants who enter in the contest will qualify for an exclusive discount on a purchase of a Sony 4K TV plus a chance to win a pair of Sony Over-Ear Extra Bass Bluetooth Headphones!

Winners will be selected on Wednesday, July 13th at 3 PM CST.

Check out this video recap of the 2015 Windy City Smokeout to see what awaits you if you win:

If you’re not the lucky winner of our giveaway, click through to find tickets to the Windy City Smokeout.