From in-home catering to appearances on the Food Network’s Cutthroat Kitchen and CBS’s Big Brother, Celebrity chef, Joe Arvin is teaming up with Viking to fire up delicious meals using the new and innovative Viking Professional TurboChef Double Oven.  As Viking’s new Executive Chef, Arvin will be traveling around the country demonstrating the incredibly fast wall oven, and we’re excited to announce that Chef Arvin will be demonstrating the TurboChef Oven at Abt!

Viking is known for designing some of the finest high-end appliances, like the TurboChef Double Oven. Viking’s newest oven design functions more than just an ordinary oven, in fact the TurboChef can prepare meals up to 15 times faster than convectional ovens.  The cooking process is made so much faster by TurboChef’s Airspeed Technology, which circulates heated air within the oven at speeds of up to 60 mph. This unique method of heat distribution means less time cooking and more time with your family at the dinner table.

On Wednesday, June 29th, you can get a first look at the new Viking TuroChef Double Oven and see Chef Joe Arvin in action. Chef Joe will be turning up the heat up in our Viking display kitchen, located in the Abt Atrium, where he will be demonstrating the amazing capabilities of the Viking TurboChef Oven. 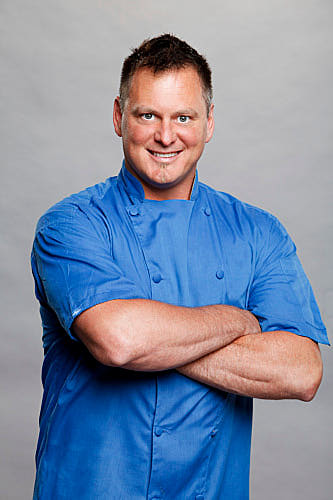 Viking Display Kitchen in Abt Atrium

Nintendo Switch Available at Abt on Friday 3/03

Stop By Abt To Get Your Baseball Or Softball...

Join us Saturday, February 28th from 10am-4pm for a fun, educational demonstration featuring The Ballpark in Mount Prospect and Zepp Labs.

In honor of Turkey Day, we've compiled some of our favorite Alton Brown recipes to add some professional chef flair to your Thanksgiving meal.

Kamado Joe Grills At Abt

Kamado Joe grills offer the options of a typical barbecue grill but their versatility gives the backyard cook the option to smoke, roast and bake foods.