Top Accessories for Your Holiday Gifts

Another holiday season is in the books! We hope you and yours had a great time, and that everyone’s top gift wishes were fulfilled. For many, that meant getting a new TV, digital camera, video game console, or other high tech gadget. Any of those things are sure to bring joy to, but you may have found yourself with a great new tech toy that you couldn’t fully take advantage of, because you were missing a key accessory. Here are the top accessories you’ll need to get the most out of your new holiday tech gifts.

HDMI Cables – These are the cables you’ll need to connect just about any video device made in the last decade. HDMI cables pass both video and audio info between digital devices, ensuring a high-quality viewing experience while making for a streamlined setup. Most digital devices do not include the cables (video game consoles the exception), so if you received a new 4K Blu-ray player or Apple TV, you’re going to need an HDMI cable for each of them. Click through to see our entire selection of HDMI cables for sale.

Video Game Controllers and Headsets – A new video game console opens a world of entertainment experiences—some of which will depend on having the proper accessories. Head-to-head and cooperative games are a big part of the excitement of receiving a Playstation 4 or Xbox One X. But multi-player games, of course, will need multiple controllers, which are not included with the console. Extra video game controllers are available in a variety of colors, and allow many players to get in on the fun. Another way to bring an extra layer of entertainment to the multiplayer gaming experience is by using a gaming headset. These let players communicate in game, allowing for team strategizing (or trash-talking), and also work as normal headphones for those times when you need to game in quiet.

Soundbar – A new 4K TV is a dream gift for many. The big screen and high resolution mean that every sporting event, blockbuster movie, and home video looks better. Unfortunately, great sound doesn’t often come along with that stellar picture—flat screen TV speakers are notoriously crummy. And while a full-scale home theater would be an excellent accessory, that’s not in everyone’s budget (maybe next Christmas). A easy solution is the addition of a soundbar. Soundbars are speakers that contain many drivers in an all-in-one design, with a form factor made to match the aesthetics of most modern TVs. They’re compact, but put out sound that rivals much bigger speakers. And best of all, they’re super easy to set up. Just place it right in front of your TV, connect a single cable, and start enjoying dramatically better sound.

Memory Cards and Batteries – In today’s digital, data-heavy universe, there are two things you can never have enough of: battery life and storage space. Giftees who received a new digital camera this holiday season are going to be interested in both of those. Thankfully, it’s easy to carry around both. These days, nearly all devices use either an SD or MicroSD memory card, but you’ll still have to make some decisions regarding storage amount and card speed. Check out our Memory Card Buying Guide for more info. Batteries run the gamut in shapes and sizes, from standard AA to model-specific camera batteries. But there’s a good chance we have something that works. Most smartphones today have non-removable batteries, but a good way to take extra power on the go is with portable power bank.

AirPods – iPhones, iPods, and iPads are some of the most popular gadgets of the 21st Century, and they have been gifted millions upon millions of times. If you found any one of them in your stocking this year, you’ll already everything you need to start using it right out of the box. But there is an optional accessory that can make your experience even better, and it’s been one of the hottest accessories of the year: the Apple AirPods. These totally wireless earbuds let you listen, take phone calls, and even summon Siri without being tethered to your iPhone. Control them with a simple tap, and pop ’em back into the included wireless charging case to juice them back up—a full charge gets you around 5 hours of listening time. 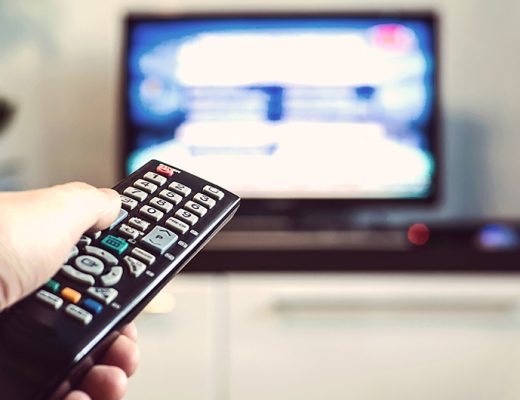 How to Rescan Your HDTV 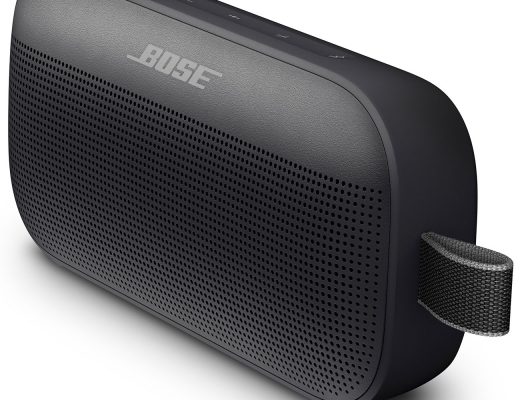 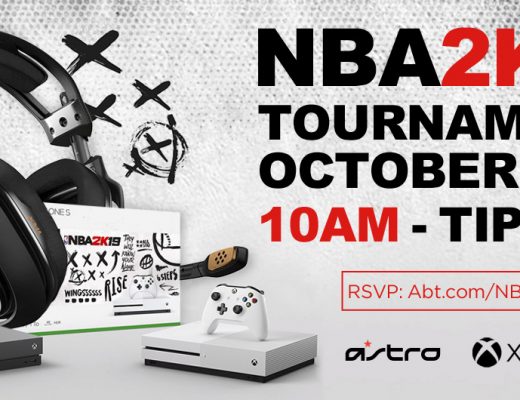