With full details of the Xbox Series X & S and the PlayStation 5 now officially announced, it’s an exciting time to be a gamer. And with all of the cards on the table, eager gamers can start preparing for those next-gen consoles by making sure their entire setup fully supports these consoles’ advanced features. The first task? Making sure your TV is ready for next-gen gaming. We asked our TV expert and Abt YouTube host Carl to give us some suggestions to guide gamers who may be shopping for a new 4K TV. Here are his five picks for the best TVs for next-generation gaming consoles.

LG CX Series OLED TV: This is Carl’s ultimate gaming TV, for both next-gen console and PC gamers. The LG CX’s perfect blacks and vibrant colors will make every game, especially the 4K games of next-gen consoles, look amazing. And with four HDMI 2.1 inputs, you’ll be able to hook up multiple consoles and always be sure you’re getting advanced gaming features like Variable refresh rate (VRR), Auto Low Latency Mode (ALLM), and true 4K at 120fps.

Sony X900H 4K TV: Sony’s X900H series is a comfortably mid-tier TV, with features that punch well above its MSRP. The lineup starts at just under a thousand dollars* for the 55-inch model, and features sizes up to 85 inches. And although it’s an affordable option, you’ll still get high-end features like an extremely bright full-array panel with Dolby Vision, for a great picture even in well-lit rooms. It has the requisite HDMI 2.1 port, and even automatically switches to Game Mode when a console is plugged in. Plus if you’re in the PlayStation 5 camp, you’ll be able to control your console with your Sony TV remote.

Samsung Q90T QLED: Since their debut, Samsung’s QLED TVs have split the difference between OLED and LED TVs, offering most of the benefits of the latter at prices closer to those of the former. Anyone who wanted the super vibrant colors and punchy blacks of an OLED without the risk of screen burn-in (though a minor concern, it is still something of an issue for gamers) could get mostly there with a QLED. As the top of the Samsung QLED lineup, the Q90T TVs has not only a stellar picture, but all the next-gen gaming must-haves: VRR, ALLM, and true 4K at 120fps. Plus, the Samsung Q90T has super-low input lag.

LG UN8570 4K TVs: The major advancement that Xbox Series X and PlayStation 5 will bring to gamers is the ability to game in true 4K resolution. All that extra resolution makes games look extra detailed, and the best way to notice it is on a really big screen. But a quality big screen TV usually costs big bucks, and a steep price tag can be hard to stomach after you’ve just dropped serious dollars on a next-gen gaming console. LG’s UN8570 line offers an affordable way to do some big screen gaming, with even an 82-inch model costing less than $1,500*. You’ll still get a great picture, low input lag times, and gaming features like ALLM and HGiG compatibility.

Samsung QN32Q50R QLED TV: While a towering TV is a dream for most console gamers, some might need something on the opposite side of the spectrum. If you’re strapped for space but still want to get the best picture possible, there’s only one choice: the Samsung QN32Q50R. This 32-inch set is the smallest 4K TV currently available, so you can enjoy serious image quality even in tight spaces. You’ll make some compromises when it comes to advanced gaming features like variable refresh rate, but with 4K resolution and extremely low input lag, there’s no better 32-inch gaming TV out there.

*All listed prices are valid at the time of this writing and are subject to change.

Viking Grill Event Today At Abt! 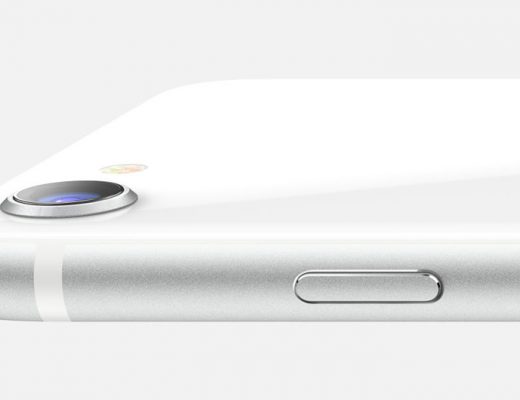 Is This the New Blackberry Pearl?

Game On: The Best Tv For Pc Gaming

Take your PC gaming setup to the next level with a cutting-edge new gaming TV from Abt. Explore our top picks for an immersive gaming experience.

The Best Small Tv You Can Buy

The best small TV you can buy is the Samsung QN32Q50R. This 32-inch 4K QLED TV offers all the features of bigger models, in a compact package.

Gamers will love the playing potential of the LG 48CX OLED gaming display, which combines the features of a TV and a PC for an unbeatable gaming...