An article at TheVerge.com states the new “TiVo Stream” will soon be in production.  The prototype was unveiled back at CES, but recent reports say that we could see this device later this year.  Assuming both your iPad and the TiVo Stream are on the same network, you can access all your stored DVR content right from your iPad.

First and foremost, if your watching the latest episode of Community, you won’t interrupt any recordings in progress or use up one of the TiVo’s tuners.  There is also an offline viewing option that is the real kicker in this whole deal. With one touch, you can download any program on your TiVo DVR to your iPad and vew it offline and away from home. On the performance of the device, The Verge stated…

“We got to see it in action — the interface responded smoothly to our commands, scrubbing through video worked much better than on services like Netflix or Hulu, and downloads from the TiVo to the iPad went reasonably fast.”

The download speed is said to be “about four times faster than real time.” So a 20-minute show would copy to your iPad in just about five minutes.

Unfortunately, not all content will be downloadable. Premium providers like HBO and Showtime have their content protected so it can only be viewed on the original TiVo unit. Also, as of now, there is no option for live television but, representatives tell The Verge that it’s in the works. Check out the article for a simple work around.  Tivo is only claiming iOS support, but is hoping to support Android in the future.

TiVo also showed off a new “IP set-top box” that extends the main TiVo’s functionality by letting you have the full TiVo experience across multiple televisions. Users can view live TV, record programs to the main TiVo, or play programs from the DVR on any television in the house. Viewing and recording will take up one of the main TiVo’s tuners.

Both are said to be available later this year from providers and retailers.

Inventor of the remote, Eugene Polley, dies at 96
The iDermal: Ultimate fanboy or just a really cool body modification?
0 Comments
By Pete R 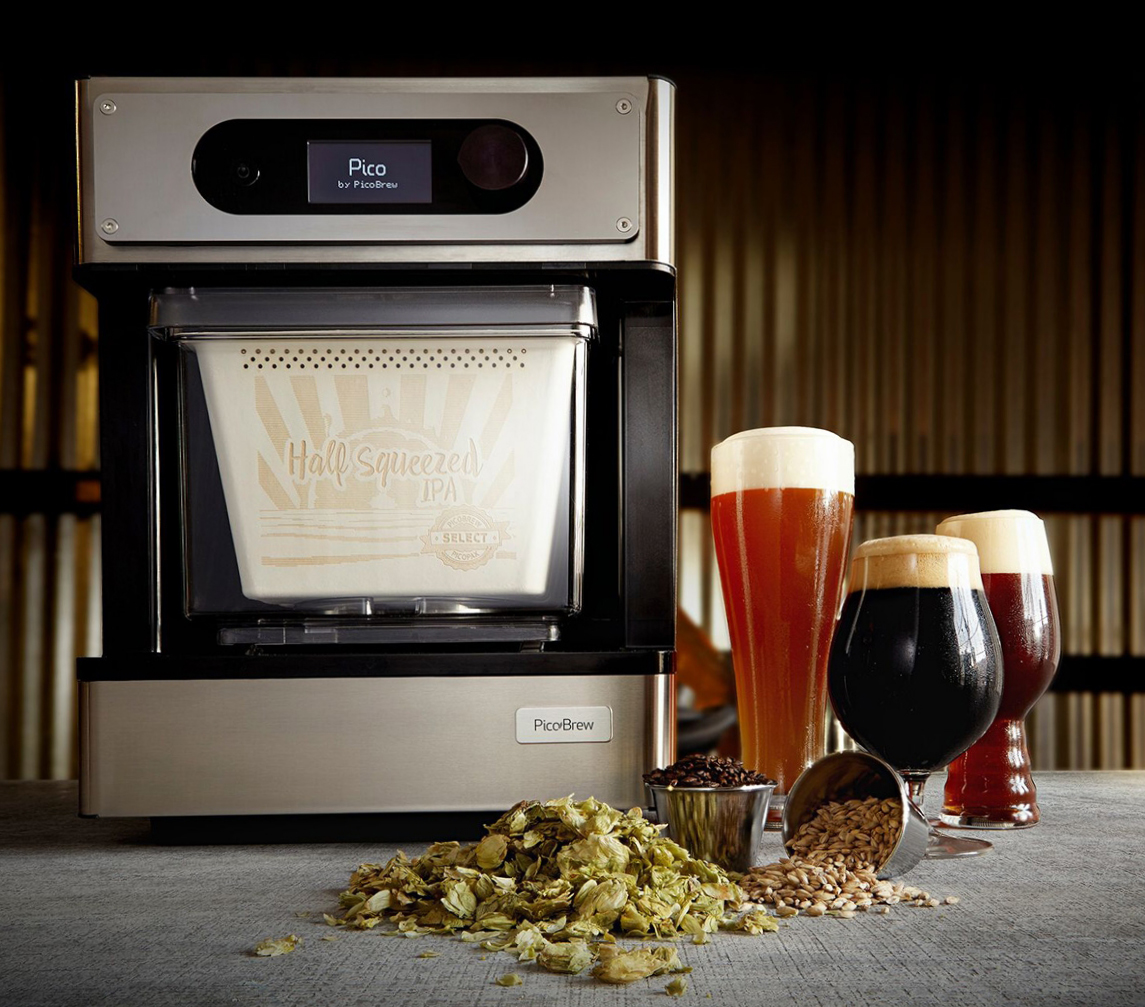