The PSP Vita Has Emerged 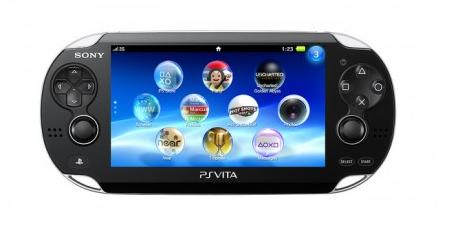 The long-awaited sequel to the PlayStation Portable was announced by Sony during their E3 Expo press conference. Showing off a 5-inch multi-touch organic light-emitting diode (OLED) as the front display and a unique multi-touch pad on the rear. There are two analog sticks to enable a wider range of game genres. Combine that with the front touch screen and the rear touchpad, PS Vita offers new gameplay, enabling entirely new experiences.

Sony also announced a partnership with AT&T, which will serve as the exclusive service provider for PS Vita in the United States. You will also be able to connect online via Wi-Fi capabilities and coordinate connections between the Vita and a PS3.  There is no specific release date as of now, but you can be sure these will fly off the shelves once they hit stores.