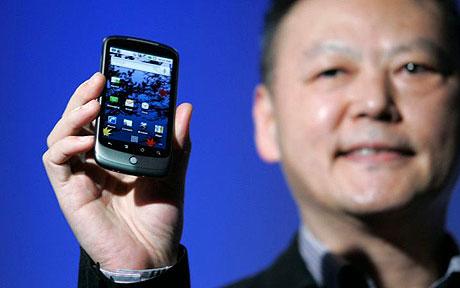 Yesterday, Google announced the long awaited Nexus One. This phone could be the first to give the iPhone a run for its money.

Nexus One operates on an updated version of the Android operating system. It has a 3.7-inch touch-screen, a 5-megapixel camera for video and photos, GPS, stereo Bluetooth connection for headphones, LED flash, Wi-Fi, and a noise cancelling mic for clearer conversations. The wow-factor? The Nexus One has speech dictation, eliminating the need to type. Users can speak and compose e-mail without touching the keyboard.

The Nexus One will retail at $179 with a two-year contract with T-Mobile or $529 with no contract. In the Spring of 2010, Verizon and Vodafone (a European wireless carrier) service will be also be available.