The Newest Generation of XBOX: The XBOX One

The new XBOX One is poised to take the gaming world by storm!

Microsoft has just announced the newest generation of the XBOX gaming console titled, the XBOX One. First, let’s talk about the guts of the machine. It will have the following goodies:

The look and design of the system itself is that of an all black feature and features a two-tone finish with both glossy and matte.  The Blu-ray disc and gaming drive will be slot-loading and changing between your console and live TV will be seamless.  There will also be voice-activate features.  Simply saying “XBOX On”, will turn your console on and “XBOX, watch TV”, will turn on your TV.

The emphasis is not only on a powerful gaming performance, but an all-inclusive spectrum to your game playing habits.  For instance, Microsoft states, “Achievements ill become dynamic and changing.  They tell your personal story of how you play, not what you’ve done.”

There is some grumbling among the gaming communities over the following features: it isn’t backwards compatible, and the possibility that used games will no longer work.  Microsoft hasn’t yet fully explained their “used game” policy, but we are sure it will get fleshed out by release date which will be just in time for the holidays. 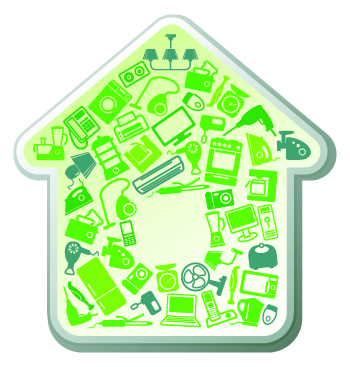