The New WatchOS 8.5 By Apple 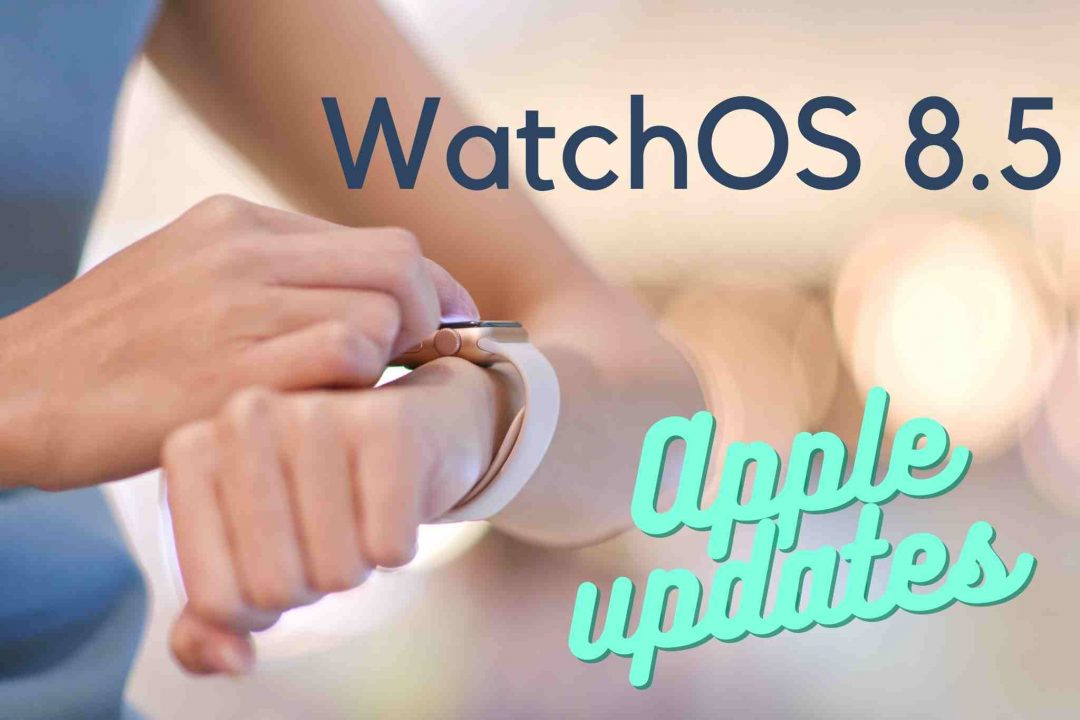 WatchOS 8.5. The Geniuses at Apple released the newest update for Apple watches at the company’s Peek Performance event—the same one that revealed the Mac Studio and Mac Studio Display. Updated features include boosted health monitoring capabilities, fixes to common bugs and more. Whether you’re wearing an original Apple Watch 3 or are flashing the newest Series 7, you’ll experience the best in updated software.

Exercise Much? Apple Fitness Plus Improves

WatchOS has been a boon for those focused on exercise from the start, whether users are headed on long off-trail bike rides or going for a gentle water aerobics class. But many fitness routines just got even more accessible. While some workouts were already designed for those in wheelchairs, users can now turn descriptive audio commentary on or off. That software will help describe moves in a workout as they happen, helping users to get as much as possible out of their $10 a month subscription.

These devices track more than exercise, though. They can even detect when folks take hard falls. That’s when these stylish watches call emergency services. They’ve been known to save more than a few lives with that tech.

But the newest update revamps an older feature that helps improve irregular heart rhythm detection. That’s useful to detect early signs of irregular heartbeat or arrhythmia. From there, use the built-in ECG to check for further irregularities. Taking these precautions could lead to early detection of stroke. While this detector isn’t designed for those diagnosed with atrial fibrillation, the WatchOS 8.5 updates make it even more accurate. Plus, it goes to work automatically once turned on in the app. Keep in mind that this feature is unable to detect heart attacks.

Apple TV Made Even Better

This one might not be as big of an update as those above, but if you’ve ever used your wristwear to unlock a passcode before, you’ll be happy to learn you can do even more. Apple TV users will be able to authorize purchases of movies and TV episodes you make from here. That means that next time you’re away from your phone and don’t want to get off the couch, all you have to do is look to your wrist.

Stay Up To Date with All Things Apple

If you want to be ready for every new launch, keep an eye on Abt’s social media channels like Facebook and Instagram, and here on The Bolt. We cover all major launches, from new iPhones to groundbreaking screen technology.

Why Abt?
Hop In, The Easter Bunny Is Back!
Appleapple watch
0 Comments
By Sean Ryan