The New iPhone 19-pin connector: What does this mean for accessories/docks? 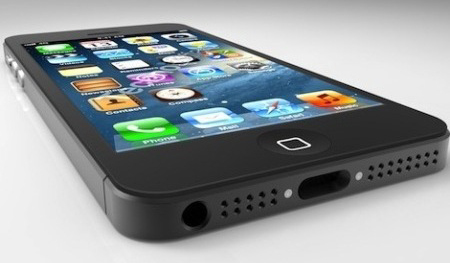 It was announced recently that iPhone 5, Apple’s next generation of iPhone expected to go on sale around October, will have a 19-pin connector port at the bottom instead of the traditional 30-pin port. According to a source from Apple, this move was to make room for the headphone plug to be moved to the bottom.

With a new way to connect your iPhone, that means the new phone will not connect with the huge market of accessories such as speakers and power chargers that form part of the ecosystem around iPods, iPads and iPhones, without having to purchase some kind of adapter.

“It represents an opportunity for accessory vendors,” said Pete Cunningham, London-based analyst at technology research firm Canalys. “The iPhone connector has been a standard for a long time now and I would expect the same to be true for a new connector, should Apple change it as expected.”

People have been clamoring about the demise of the existing 30-pin connector for quite some time now.  At 21 mm wide takes up a chunk of space, especially as the latest technologies such as microUSB offer more power in less space.

Do you planning on purchasing the new Apple iPhone this October?  Would you be willing to get an adapter to have your new iPhone fit all your existing accessories and docks?