The New Apple TV Is Here

More than three years after its last major design change, the new Apple TV is finally here. Earlier today Apple announced the changes and upgrades, specifically designed to make a better, more engaging Apple TV device. The ultimate goal for the new Apple TV is to make interacting with your television across the room natural and easy. Apple accomplished this through new voice and touch capabilities, along with a redesigned interface. 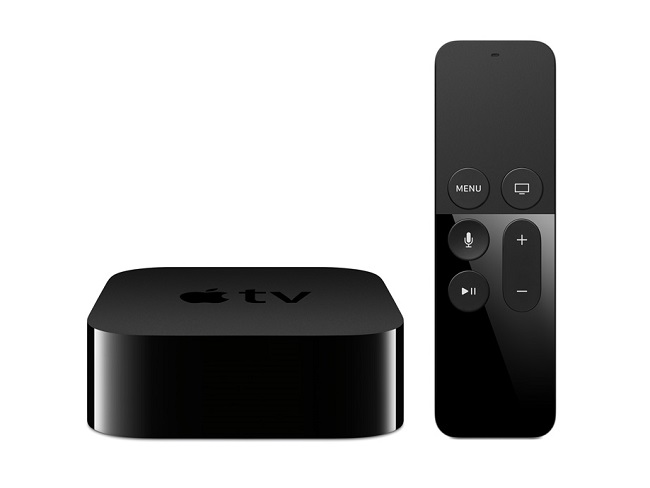 It’s a little larger, but Apple crammed a lot of good stuff into the new Apple TV.

Key to the improved Apple TV experience is the new Siri Remote, which features dual microphones and, you guessed it, Siri support. With the new Siri Remote, simply tell your TV exactly what you want to watch, or ask Siri to provide you with different options. For example, you might request “Find me some funny TV shows” and Siri will automatically search among popular services like iTunes, Netflix, and more.

Along with the Siri Remote, Apple has said goodbye to endless button pushing by adding their new glass Touch surface. With Touch Surface, you can control the new remote by using your thumb to easily scroll, select, and navigate throughout your Apple TVs screen effortlessly. You’ll also be able to navigate through a wide selection of Apps, like Apple Music, HULU, Netflix and more. 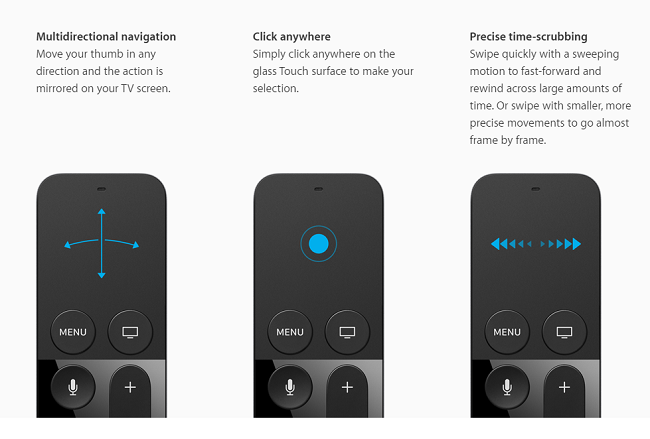 Touchpad controls promise to make navigating menus and tasks, like fast-forwarding, much easier.

The Siri Remote also brings new functionality to gaming. An integrated accelerometer and gyroscope turn the remote into a motion-sensitive gaming controller. 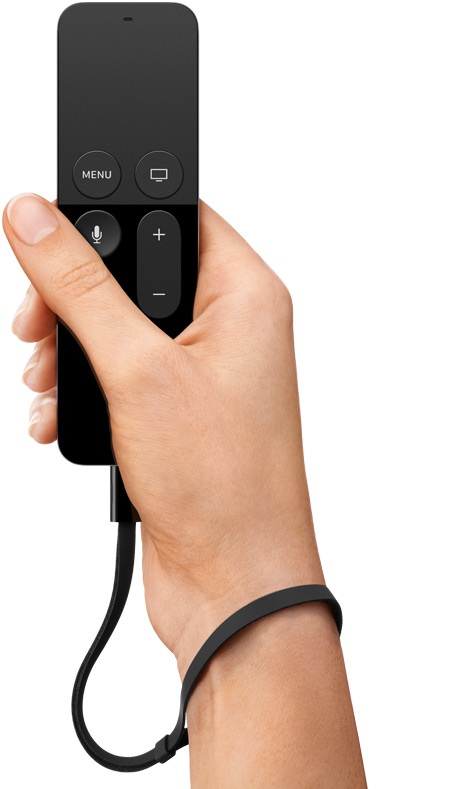 Overall the Apple TV seamlessly encompasses Apple’s immersive experience that fans are familiar with from the iOS world of devices, and puts it onto a larger screen. By adding the new Siri Remote, a wide selection of apps, and Apple Music, the new Apple TV finally achieves everything Apple has strived for in the past few years. The new Apple TV will be available next month, priced at $149 for a 32GB model and $199 for 64GB.

The Apple Buzz Continues With Abt's Own Josh Davis!
iPad Mini Gets a Refresh
0 Comments
By Pete R