The Internet: Not Just for Computers 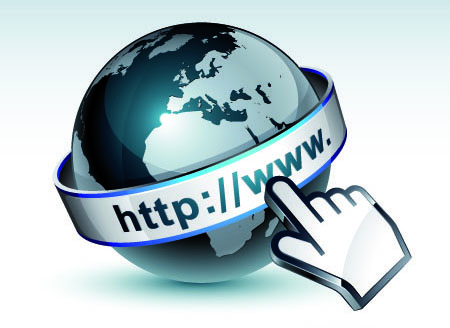 With the internet widely available on almost all sorts of electronics, you don’t have to be on your computer to surf the web. More often now, computers take a seat next to phones and tablets when consumers want to check their e-mail, shop online, navigate etc. Shipments of internet-enabled consumer electronics devices will soar to exceed those of the computer for the first time in 2013, according to a new IHS iSuppli consumer platforms report.

According to a marketing firm, ISH iSuppli, shipments of connected consumer electronics devices, a category including a wide range of products—from televisions to video game consoles to Blu-ray players—will surge to 503.6 million units in 2013, up from 161 million in 2010. In comparison, computer shipments during the same period will amount to 253.3 million, up from 222.3 million.