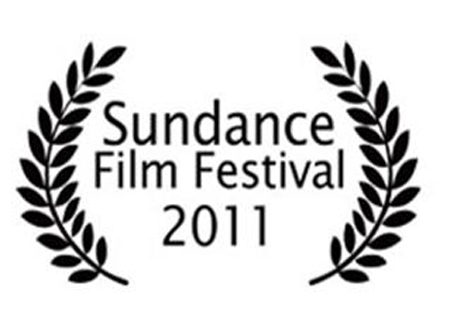 As you may or may not have already ascertained from my previous blog entries, I am a huge movie fan. Huge. So I’m pretty excited to follow this weekends events. January 20-24th in Park City, Utah is the CES of movies: The 11th Annual Sundance Film Festival.  Four days of new, independent films presented by filmmakers, to other filmmakers, movie stars and cinema freaks alike.

This year is a bit different as Sundance brings news, reviews, and juicy tidbits to those who can’t make it out to Utah through a wide range of social media outlets. Instant access through iPhone or Smartphone applications can provide news and reviews at the touch of a button.  If you are a lucky iPad owner, you can download the Sundance application and watch streaming movie trailers and even live interviews from on location.

Canon Camera, a sponsor of the festival will be showing their collaborative film called “The Story Behind the Still.”  It is a movie created with collaborative still images as well as HD video taken with their SLR camera by contestant winners.  “Shooting video on d-SLR cameras has become increasingly popular among filmmakers and enthusiasts. Nearly 20 percent of the overall 2011 Sundance Film Festival films were shot on HD d-SLR cameras.” (TWICE.com)
e
For full information, check out Sundance’s websit.  Who knows what movies will be a success and hit mainstream theaters later this year. 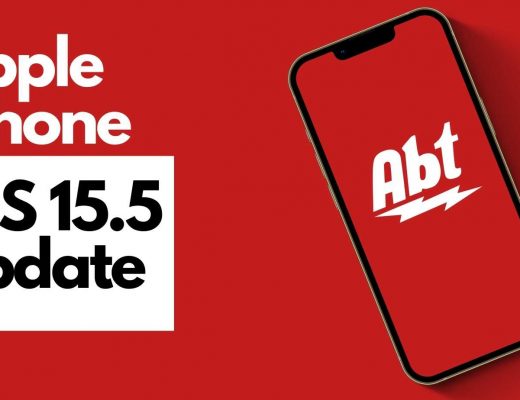 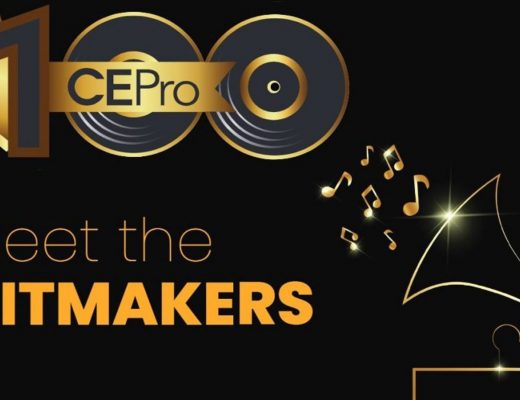