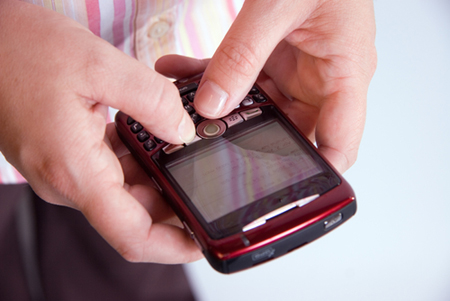 Purchasing goods on cellular phones is a growing medium for ecommerce, with users sourcing deals from their phones and tablets before visiting physical stores.  A new study by Usablenet tracked various retail websites and tracked 18 million page views and 1 million mobile users over Thanksgiving and Black Friday. It saw mobile traffic to its clients was up 60% from the same period last year, with Thanksgiving sending more traffic than the following day. Usablenet also found that iOS devices accounted for 42% of the traffic, trumping Android, and trouncing the tiny traffic from Windows and Nokia devices.