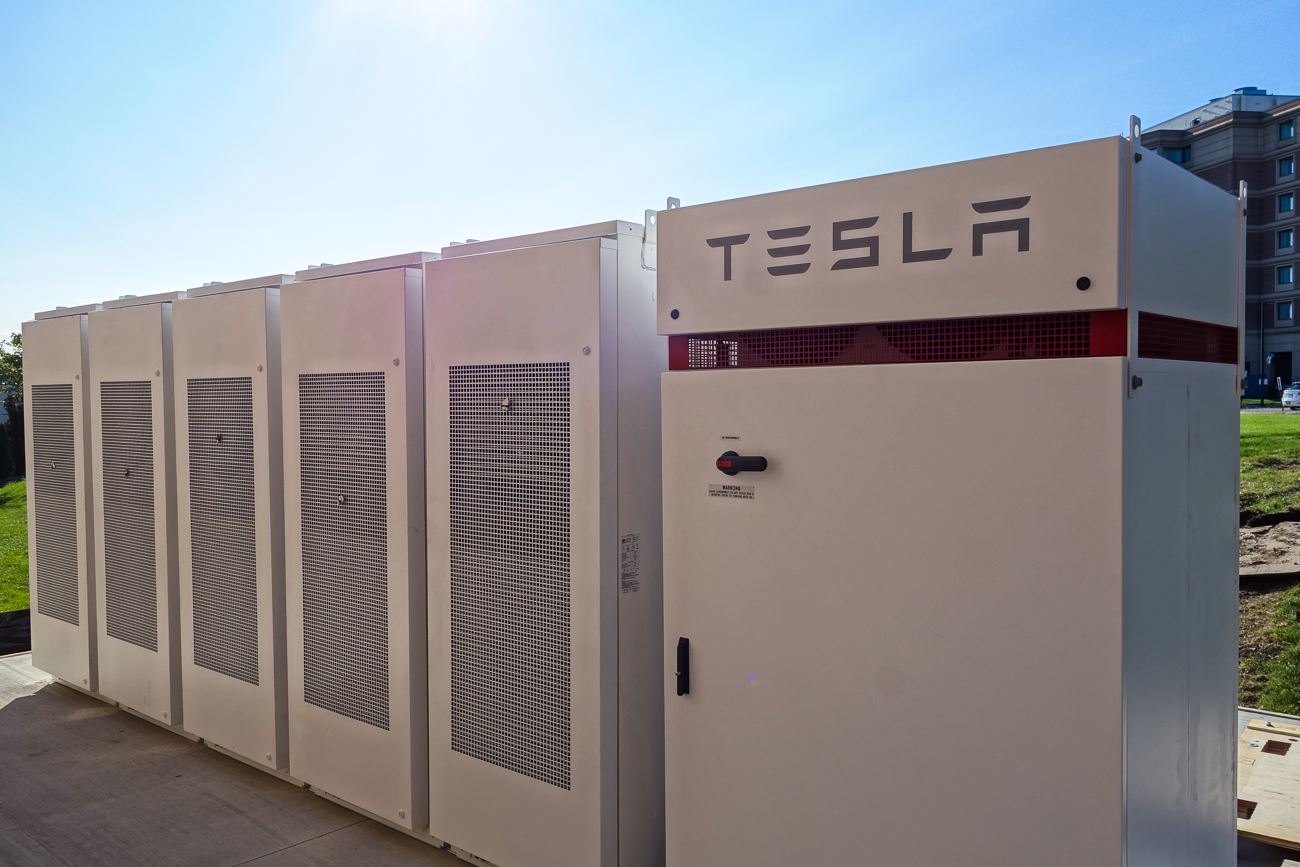 We’re no strangers to green thinking or renewable energy, and this week, the latest addition to our array of eco-friendly infrastructure was installed: a cluster of Telsa Powerpacks. A sort of souped-up version of the Powerwall residential batteries announced in 2015, the Powerpacks are purpose-built to commercial and utility-grade specifications. They’re meant to endure harsh conditions—Chicago winters, for instance—while providing a reliable source of backup power for high-demand consumers. 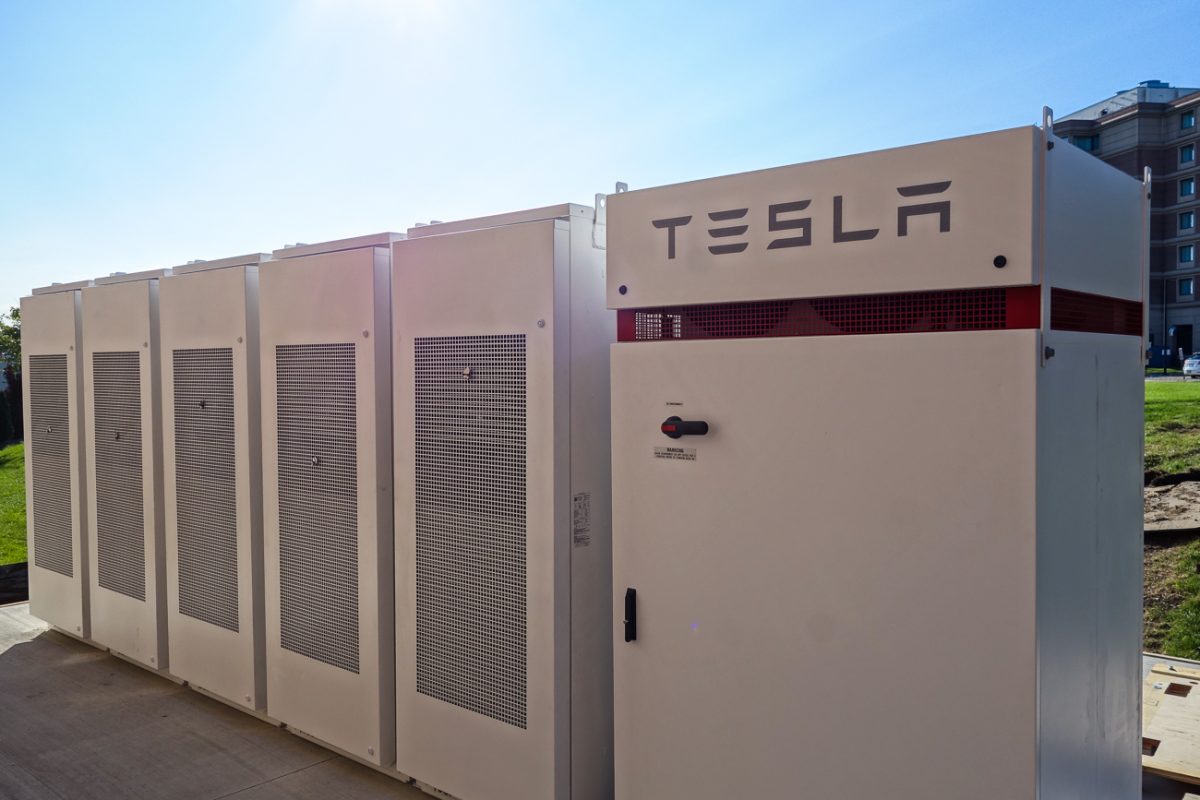 Each of the Powerpacks in our cluster has a capacity of 100kWh, giving us a total of 1MWh of reserve power, and will provide a host of technological benefits. They fill the one notable weakness in any solar-power system: what to do at night. The solution is to store that daytime power in batteries, from which you can draw power when it’s dark. Fully-charged, our Powerpack station would be able to power the average suburban home for a month-straight, completely off the grid. Since our store uses quite a bit more power than a single-family home, the batteries’ storage is earmarked mostly for our IT department. They will provide an invaluable backup energy source for all of our critical IT infrastructure, giving us yet another layer of redundancy that will keep our store computers and Abt.com running in case of a power outage. In fact, because the Powerpacks are fed by our large rooftop solar array, critical parts of Abt and Abt.com will actually be able to run completely off the grid, essentially forever. 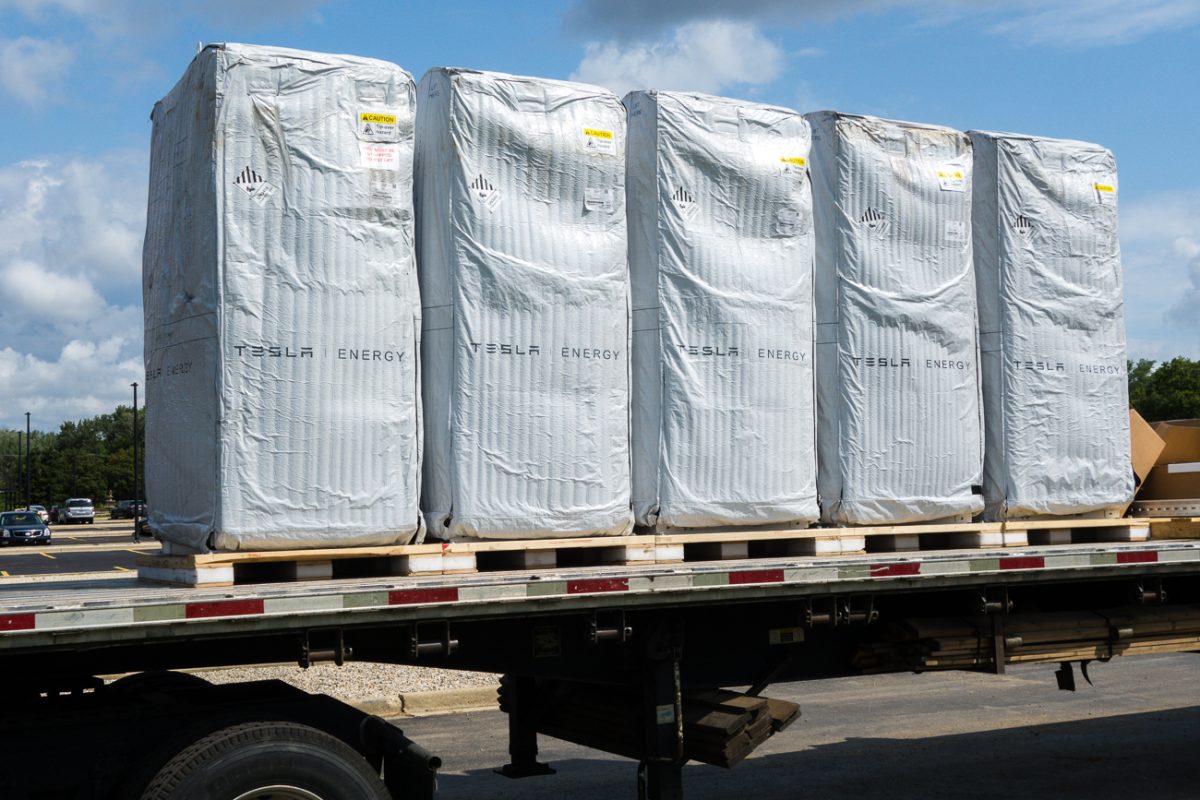 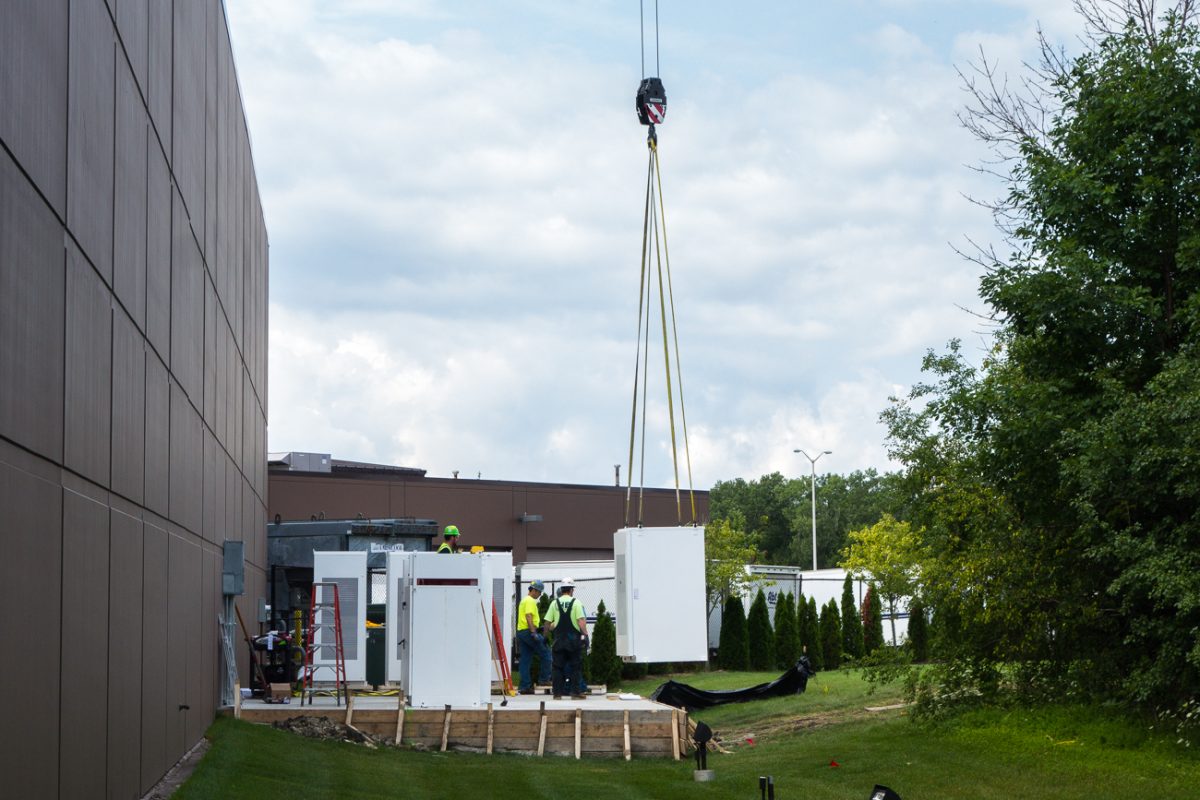 One other very cool benefit of the Tesla Powerpacks is that it allows us to play a large role in small scale utility demand response. Demand response is a newer concept that utility providers have begun implementing as a form of power usage management. Simply put, in times of peak demand, instead of increasing power supply (by firing up an additional coal burner, for instance), utility providers have been experimenting with decreasing demand by remotely shutting off some consumers’ appliances—with their permission, of course. For example, if Abt took part in this program, we might tell ComEd that if the power grid gets stressed, they have the authority to briefly, remotely turn down our HVAC system to free up some power. We would be incentivized for taking part in the progam, and ComEd gets a less-stressed power grid. The downside is that this switching takes time, and even a span of minutes is too long when a grid is stressed. This is when the grid experiences brownouts or blackouts. With the Powerpack array, ComEd’s Demand Response system can tell us the grid is overloaded, then request we switch some of our demand to the battery power, all in a matter of seconds. So, not only will our store have a more consistent, conditioned source of electricity, everyone on our local grid will as well. 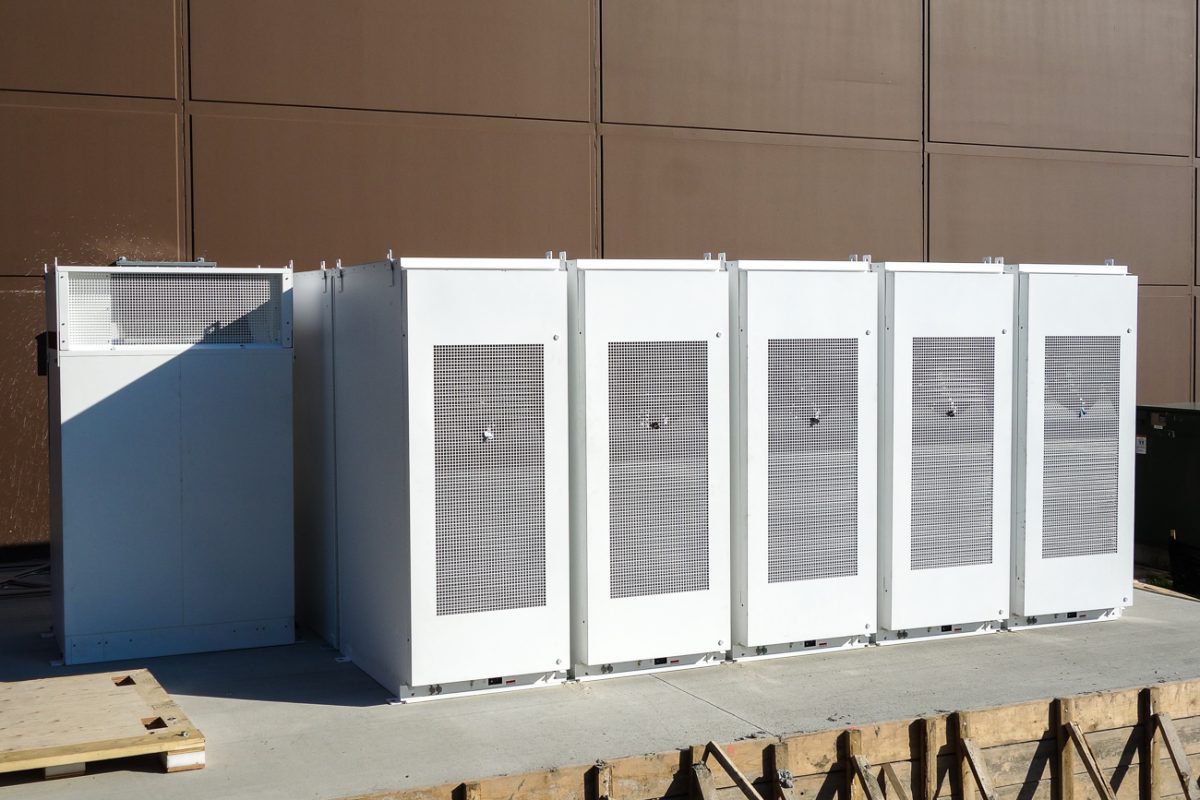 When it comes to environmentalism, we’re always willing to try out the latest technological innovation. Tesla has more than proven themselves as pioneer in renewable energy, so we were quite enthusiastic about adopting the tech as soon as it was available. In fact, Abt is the first megawatt-capacity Powerpack installation in all of Illinois. As the technology matures, we hope to be able to expand our implementation of solar and battery power, and perhaps one day even help our customers install the tech in their own homes. 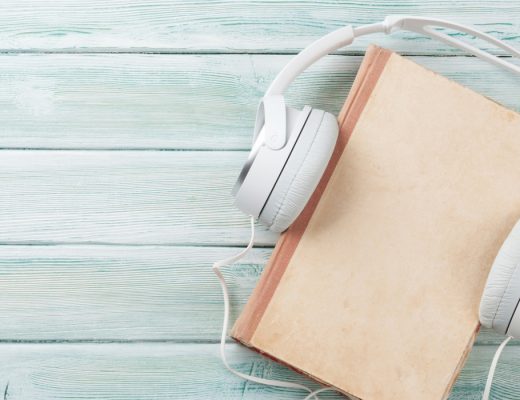 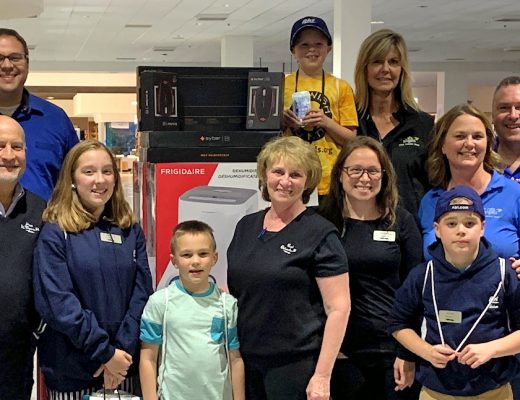 Our green initiatives are a point of pride at Abt. We were excited to hear about a CRT recycling contest as part of the eCycling Leadership Initiative.

Stop waiting for your car to heat up on frigid winter days. Learn how Abt can install a remote car starter to keep you cozy all winter long.

Preparing For Power Failures In The Iot-Reliant...

Are you ready for power outages? What about your Internet of Things (or IoT)? Equip your home with generators, batteries & more.