Welcome to the Abt Electronics technology forecast.  I’m your Technologist, Josh Davis. There’s lots of change in the air so let’s get to it.  We’ve got a massive eruption of new Google product and software on its way from Mountain View, CA.  The new OS 4.4 Kit Kat will really hit the Smartphone and tablet industries hard.  You’ll also see the excitement of the new LG Nexus 5 Smartphone & Asus Nexus 10 Tablet last all throughout the week and into Tuesday.

Come Tuesday we’ll have a 99% chance of a new iPad series announced alongside the new Mac OS 10.9 Mavericks  and maybe even a sprinkling of new Macs.  The fog Apple’s announcement cast should clear just in time for those that bought their just released Microsoft Surface 2 & Surface 2 Pro tablets.  However, just when you think this technology typhoon is going to give, Nikon’s new D610 and Asus’s Transformer Book T100 are going to appear all throughout the country followed by a seriously needed and much anticipated update to Windows 8.  You can expect to see a great deal of sunshine and smiling faces when Microsoft’s Windows 8.1 (free for Windows 8 users) brings backs millions of start buttons on PCs across the country.  Right when windows users feel the warmth of familiarity, a front of new Windows hardware will sweep across the nation.  A slew of Nokia & other company Windows phones and tablets will be on all our radars.

And now, your extended forecast: November should start off with heavy amounts of preorder customers receiving their new Fitbit Force bands, HTC One Max & LG’s new G2 Smartphones.  Still within early November, Apple’s new products will temporarily flood the market followed by frustrating availability conditions prior to holidays and possibly lasting into January.  Meanwhile, Microsoft’s new Xbox One and Sony’s new PlayStation 4 will be the talk of the town.  These systems haven’t seen a refresh for 7-8 years!  We can all most definitely expect large scale parental fighting spread like wildfire across the US deep into the holiday shopping season.

Your umbrellas are going to have to be made out of cash to weather this storm.

Don't Wait Until it's too Cold to Get Ready for the Winter!
Technologist Tuesday- iPad Rumor Roundup
microsoftnew ipadnikon
0 Comments
By Pete R

Need A TV? Abt Has One For You! 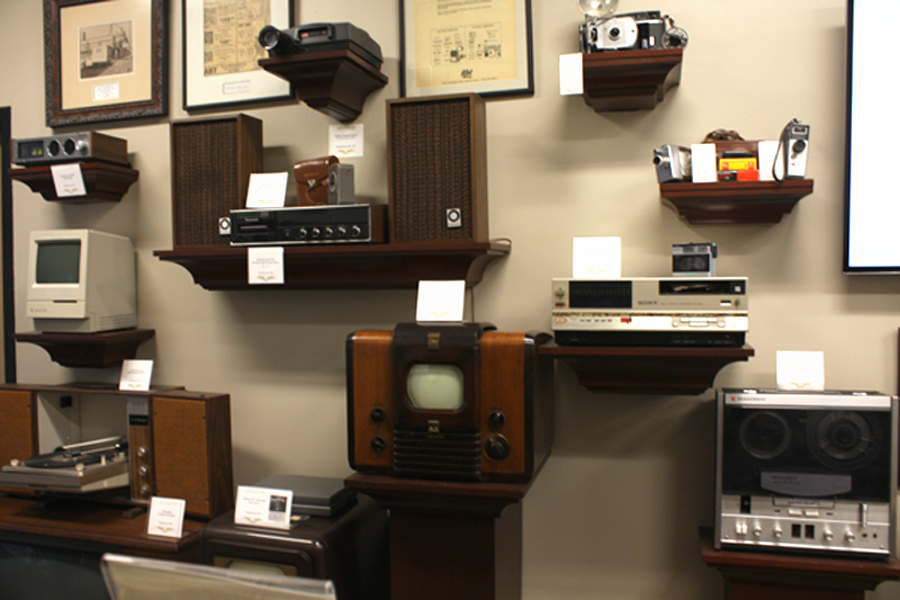 Retro is Back and Better at Abt