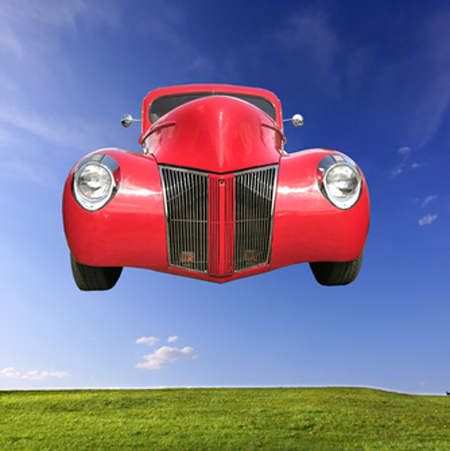 Scientists from the University of Bologna in Italy have developed software that lets cars “communicate” with one another on the road. Similar technology had been used before but this time, said the team, cars would be able to “know” what had happened (miles) ahead.  Tests suggest it could reduce traffic pile-ups by 40%.

It’s only a matter of time before we see flying cars like the movie “The Fifth Element“.  Unfortunately, there will probably still be traffic even when cars take to the skies.

ComEd and Abt: Working Overtime
OnStar FMV At Abt!
0 Comments
By Pete R