If you’re looking for arguably the best picture that’s ever been on a TV screen, then check out Sony’s all new Z9D Series 4K HDR with Android TV available at Abt. Sony has successfully used several different features to make this the most spectacular picture they have ever produced for consumers. Its design alone portrays.. the very careful thought process behind every detail and aspect. Allow the Z Series to truly enhance your viewing experience, both internally and externally.

Introducing the Z Series from Sony 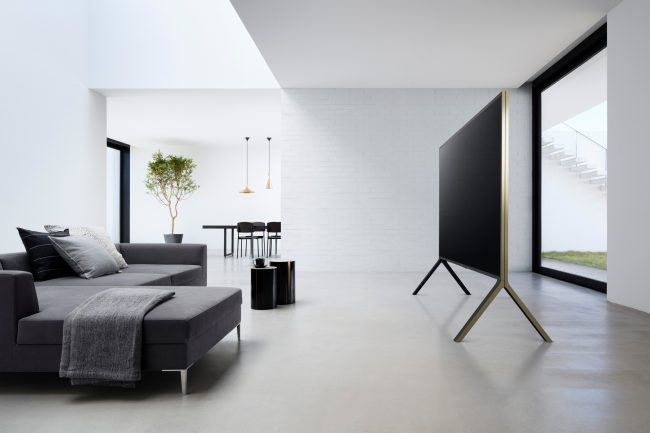 Crafted with a refined look the Z Series keeps your focus on the picture. You’ll notice a thin bezel on its perimeter, so there is nothing distracting you from what’s on the screen. While a light gold finish is seen on both the trim around the edge of the bezel and the pedestal. This provides the Sony TV’s very premium and high-end look. 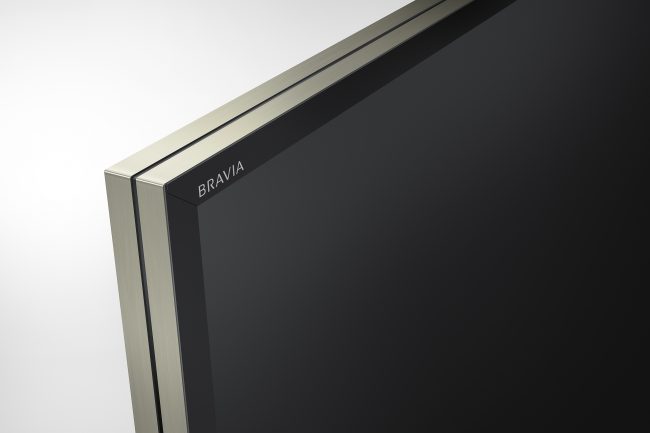 One of the main benefits of the Z Series is that it can reproduce vibrant colors that match the real world, as well as produce deeper blacks and lighter lights with its new Backlight MasterDrive technology. Not to mention, the combination of 4K clarity and High Dynamic Range (HDR) improves the contrast and places this TV in a category of its own. The Z Series also runs a unique version of Google’s Android TV platform for internet streaming purposes. Netflix even has a section of 4K quality content for easy and quick access to stream awesome HD titles. 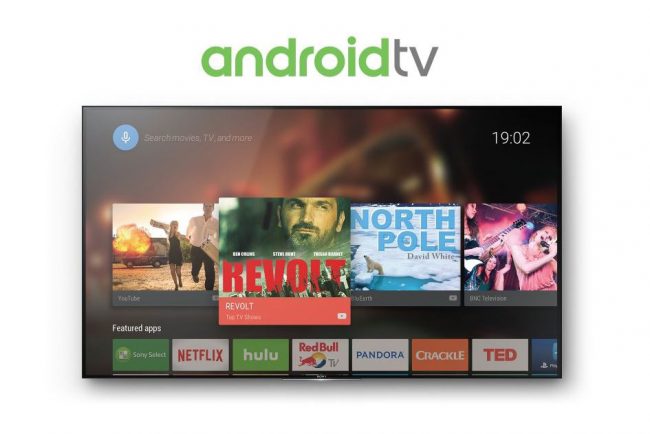 It doesn’t stop there, the Z series goes beyond simply streaming content. Its Android platform also allows Home Automation control directly from the TV, via a Logitech Harmony Hub. Home entertainment devices such as smart lights, thermostats, security cameras and more, can be controlled and automated via the push of a button on the TV’s remote. 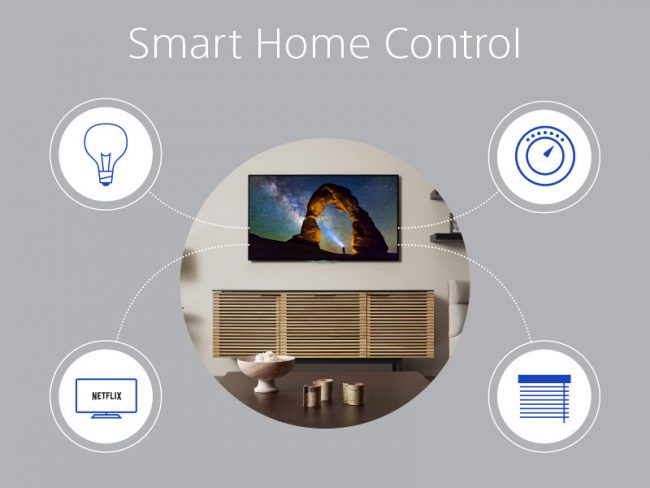 Additional features packed inside the Z Series include Photo Share, Google Cast™, Voice Search, a redesigned Content Bar, Google Play, the ability to stream PlayStation™ games straight to your TV, IR Blaster technology that allows control for everything with one remote, and much more.