These days, a consumer shopping for a new 4K TV has seemingly countless options from which to choose. In fact, there’s so much choice that it can be overwhelming There are multiple display technologies, dozens of alien-sounding features, and prices that range from “a month’s worth of lattes” to “down payment on a single family home.” Shoppers that aren’t committed to a particular brand and who don’t get too caught up in specs will usually come to us with a simple request: they want the best picture possible, and are willing to spend a bit of money—but not too much money.

In general, the sweet spot for TVs today is the mid-range LED TV. These offer picture quality that competes with the best of the best, often thanks to tech that’s trickled down from prior years’ flagship models. They general don’t cut any of the corners that low-end TVs often do, so they’ll usually feature robust build quality and myriad inputs and features. And they carry a price tag that is reasonable to the average shopper, usually starting around $1100-1200 for the smallest model. Two of 2021’s most popular mid-range 4K LED TVs—which fit all of those traits—are the Sony X90J and the LG Nano90.

In our latest TV comparison video, Carl gives us a rundown on the notable features of both of these new TVs. There’s tons to like for casual users, videophiles, and hardcore gamers. Those with a critical ear will probably be disappointed by the built-in speakers, but that’s to be expected with almost every flat screen TV made today.

Both TVs offer a stellar picture, but each also has a trick or two up its sleeve that the other doesn’t. The Sony X90J features an integrated ATSC 3.0 tuner, which will allow viewers to receive OTA 4K signals when they begin broadcasting. But the LG Nano90 has a more comprehensive suite of inputs, which could be better for gamers or those using Bluetooth peripherals.

In the end, it’s a close race between two worthwhile opponents. Check out the video for Carl’s pick and his full thoughts on both the Sony X90J and LGNano90, and click through to leave your questions for him. 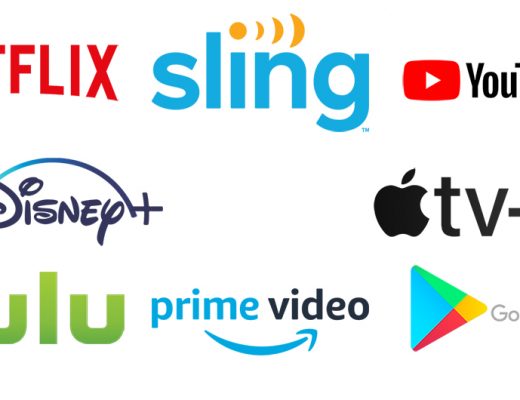 How to Get Started With Streaming TV 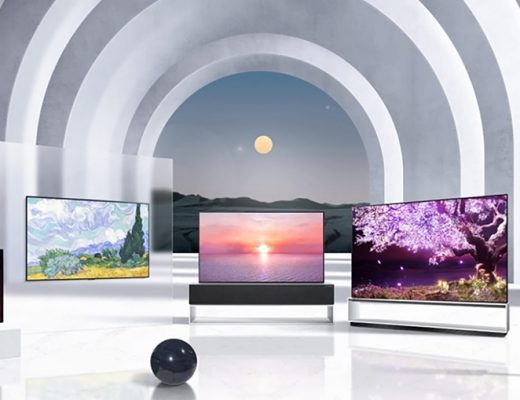 The Sony X90J is a solid mid-range 4K LED TV that punches above its weight. Learn more in our video overview of this new Sony Bravia XR TV.

Check out our comparison of the LG Nano80 vs. the LG Nano90 televisions. The Bolt is the official blog of Abt.com