Spring means different things to different people. For some it marks the arrival of baseball season or the chance to finally sleep with the windows open. But for us A/V geeks, it brings something much more exciting: new model year TVs begin hitting the shelves. We just received our first shipment of the new Sony X90J 4K LED TV—part of the new Sony Bravia XR TV lineup and one of the year’s most eagerly-anticipated new TVs. Our team has had enough time to put it through the paces and form some thoughts on this new Sony TV’s features and performance.

In this video, Carl goes over all of the key features of the new Sony X90J TV and gives a basic rundown of what you can expect in terms of picture and sound. For those of you who are fans of Sony TVs or currently have a Sony TV that you’re looking to upgrade, the X90J is equivalent to the X900 series. That model was considered one of the best bang-for-the-buck TVs for its entire 8-year run. Like its predecessor, the Sony X90J is definitely not the cheapest TV around, and not even the cheapest Sony. But it slots in at that perfect middle ground where it’s not terribly expensive compared to many high-end TVs (expect to pay around $1,500 for a 55-inch Sony X90J), but it still benefits by gaining the sought-after technology that has trickled down from previous flagship models.

Notable Features of the Sony X90J

Key among those features is the presence of a full array, local-dimming (FALD) backlight system. LED TVs with FALD can adjust their backlight in small zones, offering dynamic range and contrast ratios much better than an edge-lit TV (typically found in lower-end TVs). Full array backlighting was once a feature limited to only high-end LED TVs, but it’s become much more widespread recently. FALD is essential in any LED TV that wants to compete with the picture quality of OLED TVs. The Sony X90J is the most affordable TV in the Sony LED TV lineup to include FALD.

You’ll also find HDMI 2.1 compatibility, and all of the high-tech benefits that come along with it: Auto Low Latency Mode, Variable Refresh Rate, and support for 4K at 120Hz. Those three technologies will make the Sony X90J a great choice for gamers who have upgraded to a next-gen console. A glut of connectivity options also makes the X90J a perfect TV for those with multiple digital components in their home theater system.

There’s also plenty of stuff for non-advanced users to love. If you’re an old-school, over-the-air television watcher, the integrated ATSC 3.0 tuner will let you pick up 4K OTA broadcasts (when available in your area) with just a simple HDTV antenna. Built-in smart functions give you access to all of the most popular streaming apps, without the need to buy a separate device. And avid streamers will appreciate the new Bravia Core service, which offers a library of Sony movie titles available to stream in lossless 4K UHD resolution. Bravia Core comes pre-installed on the new Bravia XR TVs, and Sony is giving users a free year of the service with their purchase of the X90J.

If you’re looking for a TV with great image quality, enough features to keep it relevant for years to come, and have a modest budget, it will be hard to beat the Sony X90J LED TV. Click through any of the links to get current pricing or to place an order.

See Abt On WGN – TV News 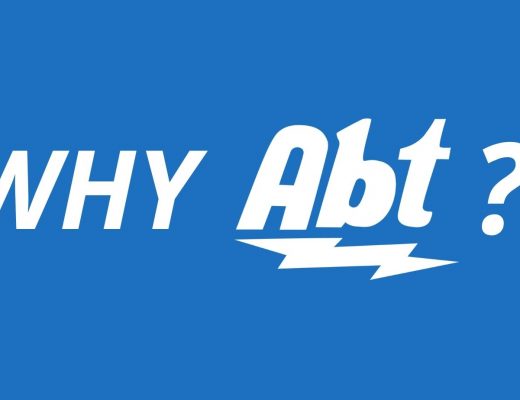 It's the Sony X90J vs the LG Nano90 in the battle of upper-mid-range 4K LED TVs. Check out our comparison to see which comes out on top.