After joining all the other major electronics manufacturers at the Consumer Electronics Show in January, Sony had the Las Vegas spotlight all to itself on Monday as the company presented an expanded lineup of its latest products to journalists and retailers, including Abt, at the Paris Hotel & Casino.

Sony showed off its newest TVs, including a new version of its W-series line, along with home theater components, cameras, camcorders, and portable audio and video products. The new W-series, available this spring, consists of 52-inch, 46-inch, and 40-inch TVs that feature Yahoo widgets, which provide a variety of web-based content such as weather, sports, and financial updates. Among the new Sony AV receivers on display was the STR-DN1000, which features a graphical user interface and a glossy, sleek design. It also offers analog upconversion to 1080p, and should be out this summer at a price of around $500. 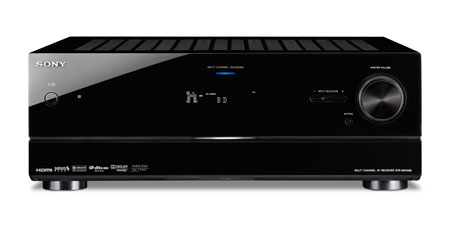 Two new Sony Blu-ray players, the BD-Live-capable BDP-S360 and BDP-S560, feature DVD upscaling, bit-stream audio, Dolby TrueHD, and DTS-HD Master Audio. The BDP-S560 also offers integrated WiFi to access BD-Live content without an Ethernet cable. Also on the Blu-ray front are two home theater (HTIB) systems that feature BD-Live-capable Blu-ray players. The BDV-E300 and BDV-E500W both have the Xross Media Bar (XMB) interface and a USB port, while the BDV-E500W adds S-AIR wireless audio so your rear speakers don’t have to be tethered to wires. The Blu-ray players and HTIB systems should be out in the late spring or early summer. 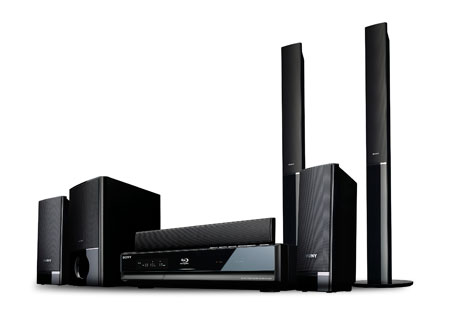 Keep visiting our website for further updates on when these products will be available at Abt.    —by Graham W.

Apple Upgrades The iMac, Mac Mini, and Mac Pro
Who Tops The Flat Panel TV Sales List?
0 Comments
By Abt