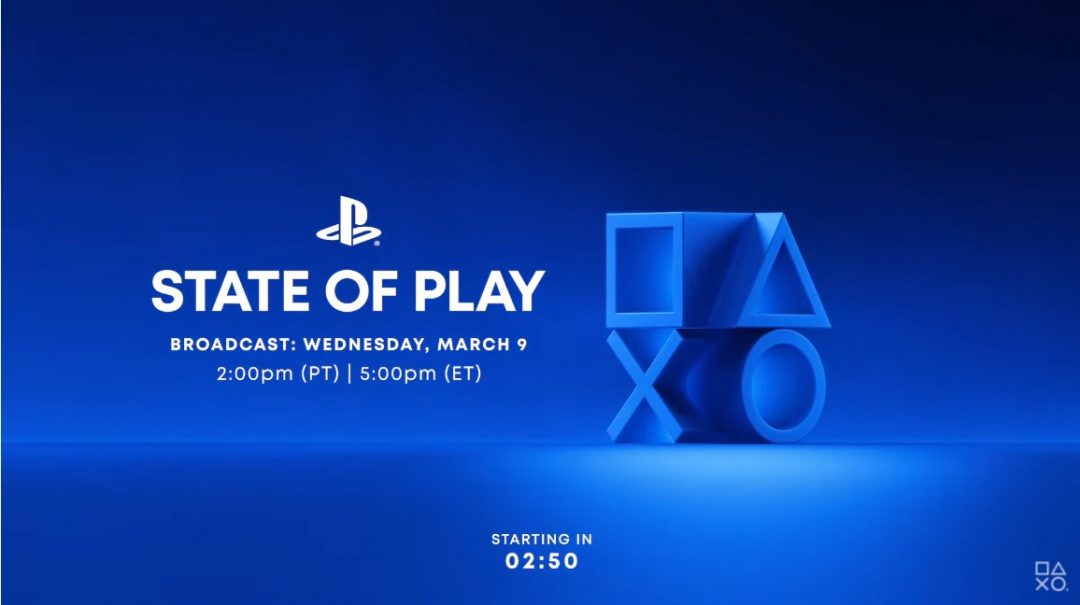 If you own a PlatStation, chances are you’re looking towards the horizon for some new games. Today’s Sony State of Play livestream certainly delivered, even if this short 20-minute presentation didn’t include a couple of sequels and remakes die-hard fans were searching for. It definitely piqued this player’s interest, and had me chomping at the bit to buy a PS5, even if they’re hard to find everywhere.  Below, we note the games that were announced, their release dates, and a taste of what we were shown in March 9th’s Sony State of Play. Many of the new games that were shown included co-op modes and the ability to play with other gamers (perhaps a bid to push players towards PlayStation Plus memberships).

1. Exopromal, for PS4 and PS5: Releases in 2023. The presentation opens with a greeting by an android named Ivy, who warns of a dinosaur forecast. Dinos falling from the sky? Yep. Gun-clad supersuited warriors soon descend alongside snapping teeth and scratching claws. While it might seem to be a simple shoot-em-up, it looks like there might be a bit of a story here, with allusions to Ivy causing some level of conflict herself. There’s more than meets the eye to this story for sure.

2. Ghostwire Tokyo, for PS5: March 25, 2022. A horror game from the start, viewers are hit with flickering images of a devastated Tokyo populated by only our protagonist, Akiro. His mission is to save his sister from a demonic mask-clad antagonist. What truly sets this title apart seems to be the gameplay and environment, with Akiro’s powers truly stealing the stage. Slingshotting space-trading elements work via Akiro’s golden lasso (Wonder Woman much?) and could really make the combat fun.

3. Stranger Of Paradise, Final Fantasy Origin for PS4 and PS5: March 18, 2022: We received a bit of gameplay footage of knight-like figures battling monsters, and were told that the demo is available now. Sony gave us little other information on this title.

4. Forspoken, for PS5: October 11, 2022: This title seems like a big one: a third-person game that follows a female protagonist across an open world that feels reminiscent of many of its predecessors, Forspoken opens with a massive dragon and a girl fighting it alone. The lonely world seems huge, with monsters to fit the size, Parkour across the abandoned space and dash to fight monsters in this game that feels reminiscent of Shadow of the Colossus. It’s definitely not one to miss.

5. Gundam Evolution for PS4 and PS5, Spring of 2022: The team-based first-person shooter is free to play and looks noticeably like Overwatch. 6v6 combat has multiple game modes, like Domination, Destruction and Point Capture. Fans of the series will enjoy piloting some of their favorite Gundam fighters from years past.

6. Teenage Mutant Ninja Turtles: The Cowabunga Collection for PS4 and PS5: This compendium of 13 games looks better than a cheesy pizza, with re-releases of titles like Tournament Fighters, Turtles In Time, arcade games and more. The perfect retro collection to hang out with friends and play just like old times, whether you used to crush each other in the arcade or beat each other up via button-mash on the couch

7. Gigabash for PS4 and PS5, 2022: A Kaiju battler that looks as simple and fun as it should be. You can destroy your friends, buildings and just about everything on the maps in this one.

8. JoJo’s Bizarre Adventure All Star Battle-R for PS4 and PS5, Fall 2022: Long beloved by veteran fighter fans, JoJo’s Bizarre Adventure’s PVP fighter returns with a completely updated cast of characters. Lovers of both the anime and manga will appreciate the expanded catalogue of characters from seasons all the way up to Part 8. Over 50 playable characters styled to match Araki’s beloved manga make this a title that’s hard to pass up.

9.) Trek to Yomi for PS4 and PS5, Spring 2022: A black and white masterpiece set in Japan’s Edo period, Trek to Yomi follows a lone Samurai through his mission to hell and back to the living world. Burning villages, evil conquerors and beautiful imagery abound, making Trek to Yomi a cinematic experience for a game with sidescrolling elements that were once considered old-fashioned (before the term “MetroidVania” was coined). This game is everything but, and anyone who loves Samurai history, combat and the rich tradition that is Japanese film will want to get their hands on this title.

10.) Returnal: Ascension for PS4 and PS5, Marck 22, 2022: While the game isn’t new, Returnal’s newest update showcases a two-player challenge mode that will definitely bring renewed interest to a game that launched nearly a year ago. Our protagonist gives a riveting speech comparing herself to Sisyphus pushing the boulder, and knows that her salvation lies at the top of the tower. Whether that’s an achievable goal is yours to discover. As before, the atmosphere calls back to classic space shooters like Dead Space, and adding a second friend should break up the dark, lonely ambiance.

11.) The DioField Chronicle for PS4 and PS5, 2022: A brand new strategy from beloved developers Square Enix, this new title shows off a cinematic trailer that feels rooted in medieval media: think Game of Thrones meets Fire Emblem. (One of the sound directors is even from Game of Thrones). The strategy-based RPG follows the kingdom of Alletian trying desperately to stay out of war across a foreign sea. Dragged into a conflict that isn’t theirs, they have no choice but to fight for their homeland. I have a feeling that fans of the Fire Emblem series will love the real-time tactics introduced in this game. Plus, there are dragons.

12.) Valkyrie Elysium for PS4 and PS5, 2022: The final title that wraps up the State of Play is a sequel in the Valkyrie series called Valkyrie Elysium. And while some players may have been hoping for updates on other third-person fighting Norse games where Ragnarok is mentioned, Valkyrie Elysium did not disappoint. We follow a protagonist called Valkyrie, created by Odin, who is sent upon the dying world with a new combat system that will require players to stay on their toes. The worldbuilding is beautiful, and the gameplay looks just as good. Who knows what mysteries (and decisions) you’ll have to discover?

That’s all for this session! Let us know in the comments what you thought of the announced games, the release dates coming out soon and the livestream. I know I’ll be playing some of these on my PS4, and that when our PS5 comes back in stock, I’ll be reserving one for Forspoken. If you need extra PlayStation controllers for some of the local PVP games, we’re well-stocked with those. 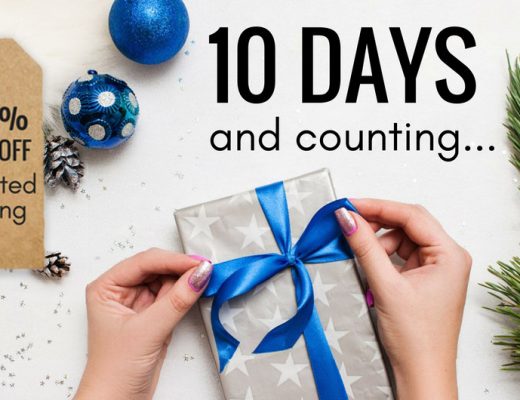 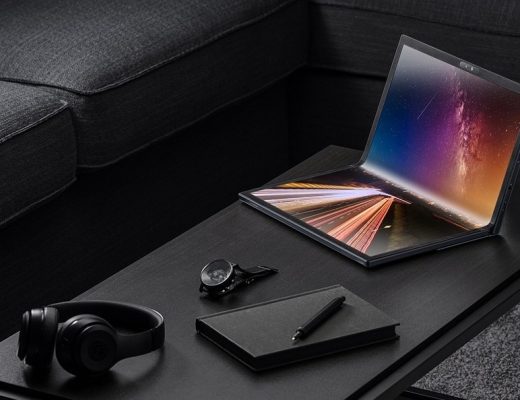 Abt held a competitive FIFA PlayStation tournament in the atrium. Check out our recap of the exciting moments from the tournament on The Bolt.

Abt Installs A Solar Panel System At Fairview...

The Abt installation crew installed a solar panel system at Fairview Elementary School. The system consists of 8 panels and an Enphase...