The Skullcandy Bandwagon is Coming to Abt

Skullcandy entered the portable audio scene in 2003 to shake up the world of boring black speakers and uninspired headphone designs. Today, they’re known for an expansive lineup of stylish, well-built products that won’t break the bank. They’ve been called makers of “the world’s coolest ear bud”—crafted with style cues like faux-alligator skin and rhinestones—and their headphones can be found perched atop the heads of skaters, boarders, and anyone who appreciates sound quality and self-expression. Their traveling roadshow, the Skullcandy Bandwagon, takes the company and its culture on the road, giving fans across the country a better look at the Skullcandy product line and lifestyle. Later this month, the Bandwagon is rolling into town for a stop at Abt. 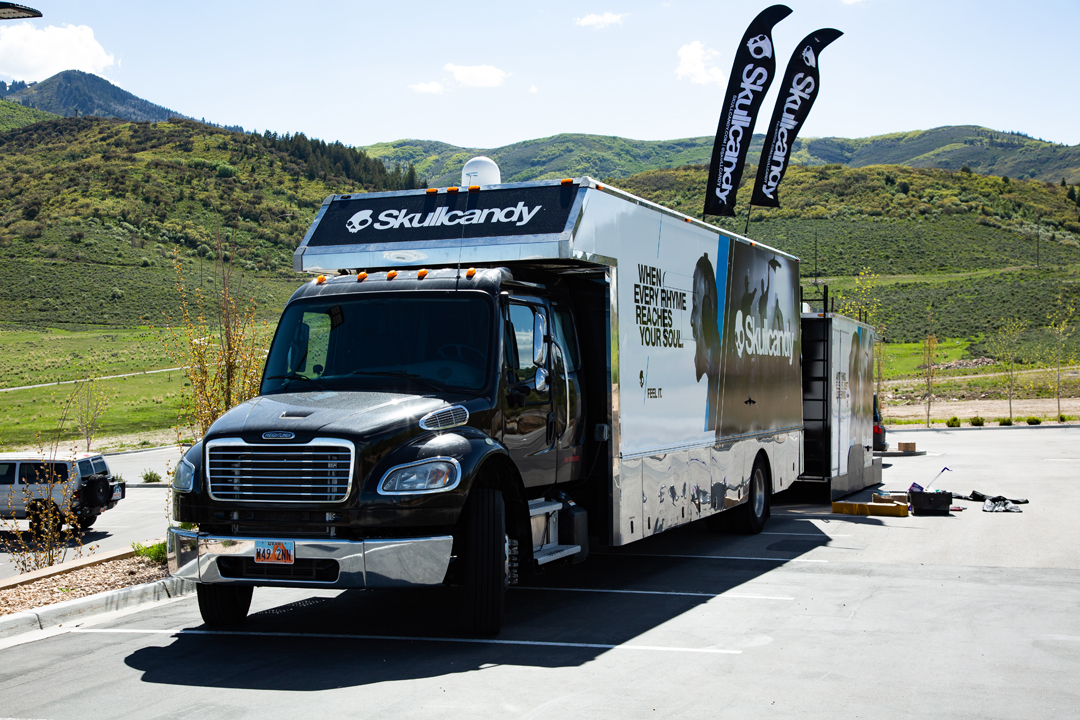 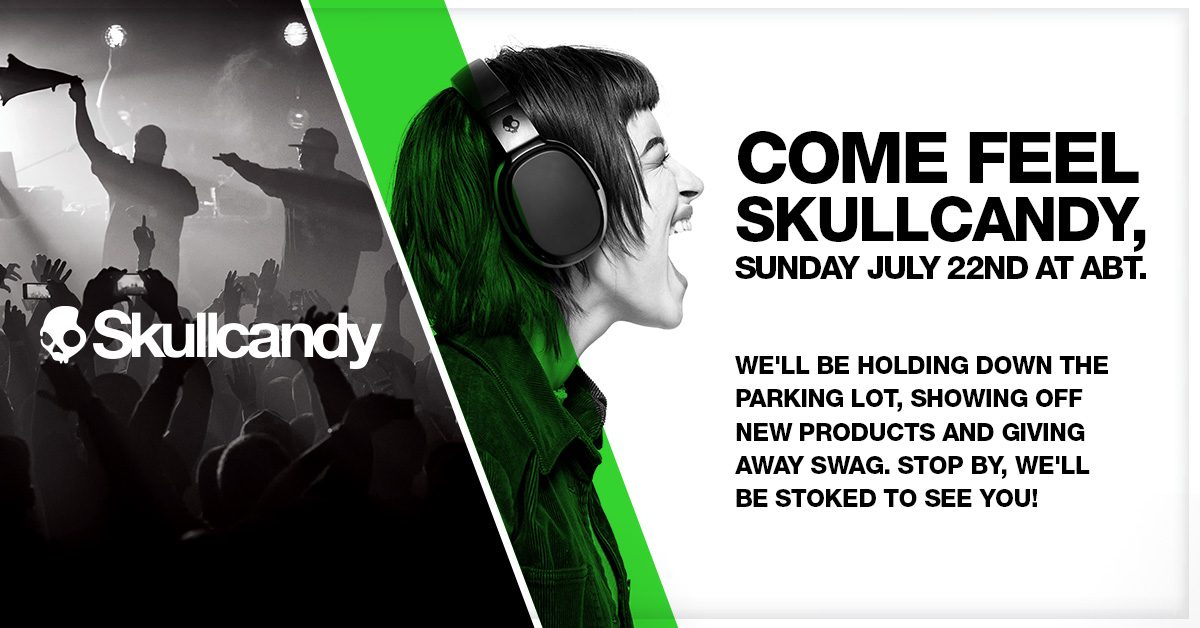