Shoppers On the Move…. 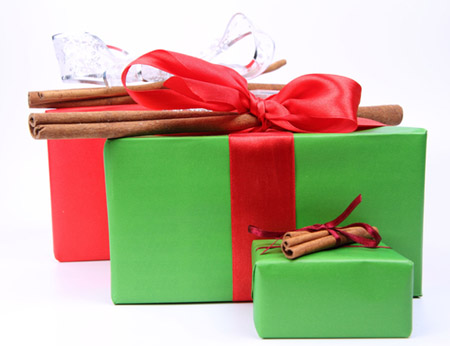 According to a survey done by BIGresearch for the National Retail Federation, around 138 million shoppers are expected to make it out to stores this Black Friday weekend. This constitutes a 3% increase from last year’s numbers.

Some believe this rise in numbers is because of the buzz that retailers have created by already releasing information for their biggest sales.  This sneak peek allows shoppers to accurately set up where and when to make it for the best deals.  We here at Abt don’t like to follow Black Friday regulations: get there early and shop fast, so we will be having a sale this whole weekend.  From open to close.  No rush and no need to camp outside.  Just great deals for you and yours this holiday season from Abt.

Happy Thanksgiving 2010!
Abt Is Here For Your Holiday Cooking Needs
abtSaleshopping
0 Comments
By Pete R

MK Sound Shows Off Its Speakers At CES