Shoot the Rock at Abt Electronics

Last night, Abt Electronics hosted their third annual “Shoot the Rock 3-Point Contest.” Located in the Abt gym a handful of employees tried their hands at who has the most accurate 3-point shot. Employees entered the competition in hopes of winning a prize as well as sharing a love for basketball and camaraderie. After several rounds of some excellent shots, the final round came and two were left. 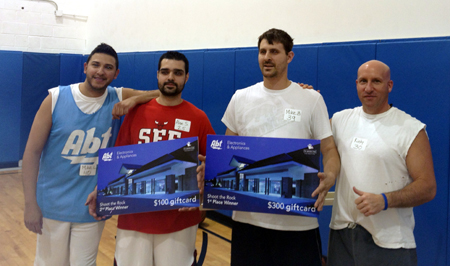 Congratulations to Mike B. and Alan S. for winning the contest’s 1st and second place prizes.  Proceeds from participation were donated to Abt’s For Autistic Kids Foundation. 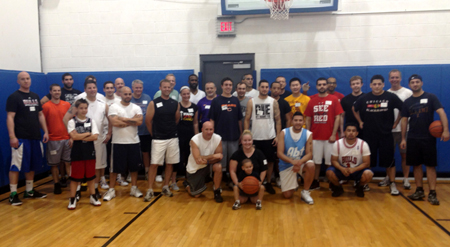 10 Year Anniversary of Abt Electronics in Glenview, IL!
Yahoo Axis Review: An excellent improvement in search
0 Comments
By Pete R