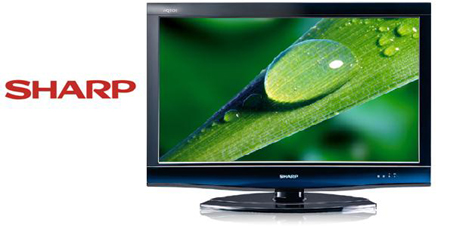 Sharp, Japan’s largest exporter of LCD TVs has suspended production at its two biggest factories, due to a shortage of a gas used in their manufacturing process. The Osaka and Mie plants, which have a combined capacity of 172,000 sets per month, will not reopen until May 6, at the earliest. As far as the existing production, the company says it has enough TVs in its inventory to last about a month.

The effects of the earthquake in Japan are still reverberating throughout the country.  While manufacturers are slowly regaining their feet, the people as a whole are also doing their best to recollect their lives after the disaster.  For more information on the earthquake and what you can do to help, visit Red Cross.