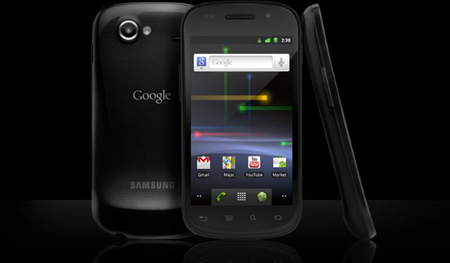 Called the next possible iPhone killer?  Probably. Will it actually kill off the iPhone? No. Samsung is releasing The Galaxy Nexus, running on the Android 4.0 Ice Cream Sandwich platform in November of this year. It features a 4.65-inch high definition Super AMOLED display screen and a 1.2 gigahertz dual core processor that upgrades speed.  The exact carriers that will have the phone aren’t clear as of now, but expect more news to continue to trickle in.