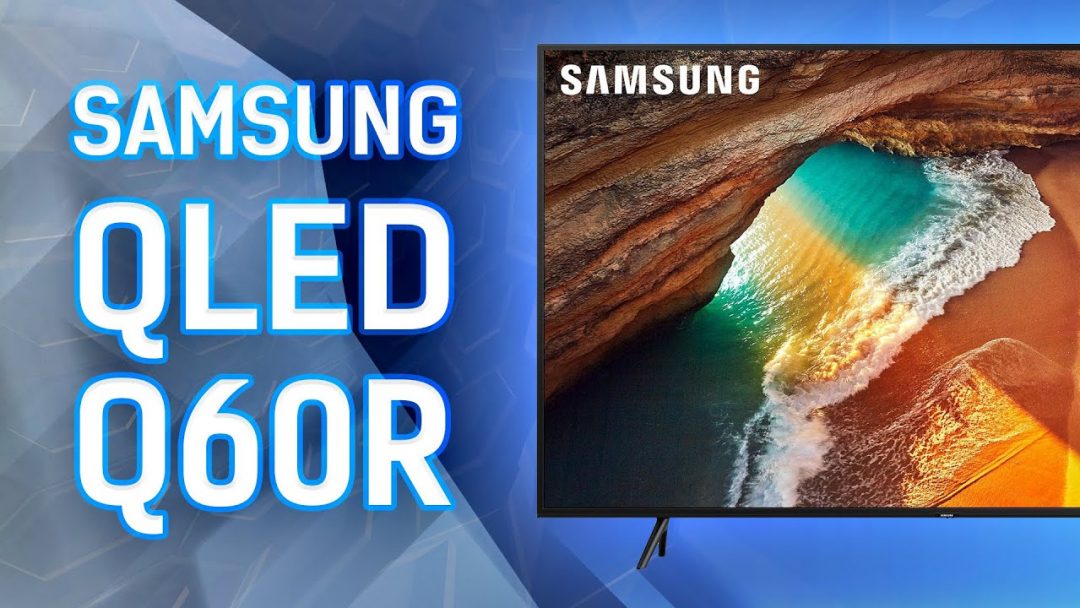 It was just under a month ago that Samsung officially announced details of their 2019 model year TV lineup, which surprisingly included nearly thirty different QLED models. QLED TVs are a variation on traditional LED technology, utilizing a “quantum dot filter” to produce deeper, more accurate colors. Many users place QLEDs between LED and OLED TVs in terms of overall picture quality, and they generally slot into the same position in terms of pricing. As the entry into the Samsung QLED family (though by no means an “entry level” TV itself), the Q60R will likely be one of the year’s most popular sets. The first shipment of the new Samsung TVs has arrived, so we opened up the Samsung Q60R to take a closer look at how it performs. 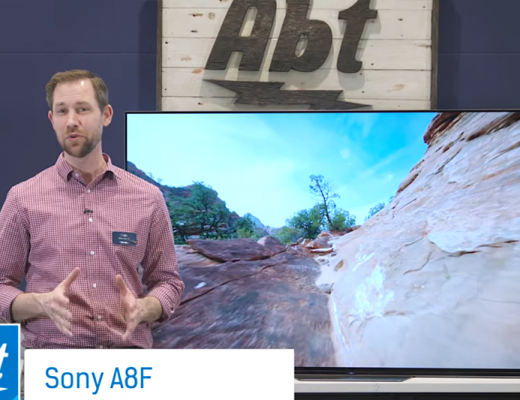 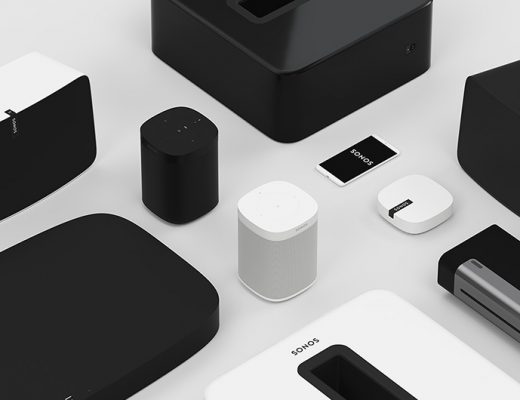 Samsung revealed their new “Invisible Connection” cable for QLED TVs, a thin optical wire that carries content from the One Connect box to your Samsung TV.

8K TV is now available at Abt. Check out the all-new Samsung Q900 QLED TV, and be the first to experience the resolution revolution.