The problematic phablet has officially been axed 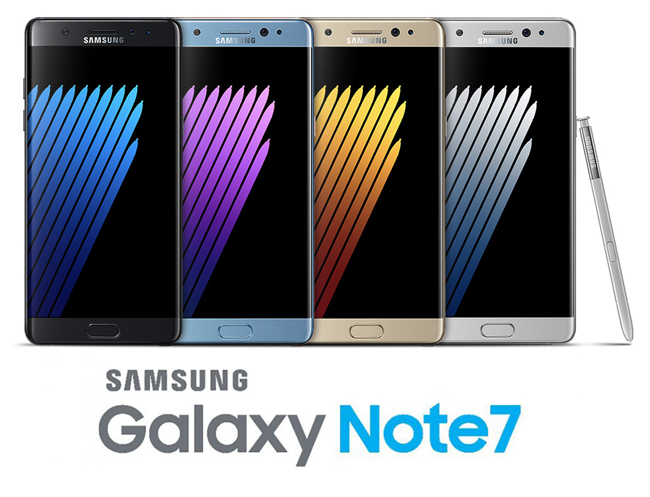 After a tumultuous few months that included countless news stories, multiple product advisories and an offer to replace units they suspected of being problematic, Samsung has officially discontinued the beleaguered Galaxy Note 7 over concerns about the devices overheating and exploding. No new Note 7s will be produced, and all existing units will be recalled.

Samsung is urging all Note 7 owners to power down and stop using their smartphones, regardless of whether or not they’ve experienced any of the overheating symptoms that have plagued the model since its release. All devices will be exchanged at no cost to the user, with no restocking fee, regardless of how long they’ve been owned and what condition they’re in. This includes the replacement devicses that were considered “fixed” and offered as part of an earlier exchange program.

If you purchased your Galaxy Note 7 at Abt, stop using it as soon as possible and bring it into the store. You will be able to exchange it for any other phone we carry, regardless of brand, and a refund will be issued for the difference if the new phone is less expensive. All other Samsung phones have thus far been found to be problem free, and if you’re okay with a slightly smaller form factor, the Galaxy S7 and S7 Edge are comparable alternatives. Users who bought their Note 7 directly from a carrier, or from a different electronics or big-box store should follow the same instructions. If you were one of the customers unlucky enough to experience property damage or personal harm due to a faulty Note 7, you can call Samsung at 800-726-7864 to file a claim for reimbursement.

Celebrate the Cubs This Weekend with Weber and Abt!
Bowers & Wilkins P9 Signature Headphones
galaxynote 7samsung
0 Comments
By Pete R

The New Apple Iphone 7 Is Here!

The iPhone 7 is here! Get all the details on this incredible new device, including the latest features and upgrades, on Abt's blog.

The iPad Pro is Apple's answer to the large-format tablets that have been making their way into enterprise roles in recent years.