Return to the Ragnar Relay!

Last year, a dozen daring Abt co-workers competed in the Ragnar Relay, a 200-ish mile relay run that makes its way from Madison, Wisconsin to Chicago, Illinois. Over the course of two days, the participants take turns running legs of the race that range in difficulty and distance, from 2 1/2 miles to nearly 10 miles. When not running, the other teammates ride along in a pair of vans and try to find a few hours of sleep when and where they can. It’s an exercise in endurance and teamwork, but most of all (judging by the photos) it’s a whole lot of fun. Enough fun that most of the runners returned this year for their second Ragnar Relay. This past weekend, Team “There’s an Abt For That” battled extremes of weather and exhaustion to successfully complete the Ragnar Relay. We want to send a hearty “Congratulations” to the team and all participants of the Relay. Here’s a look at their weekend adventures:

All smiles at the race start. 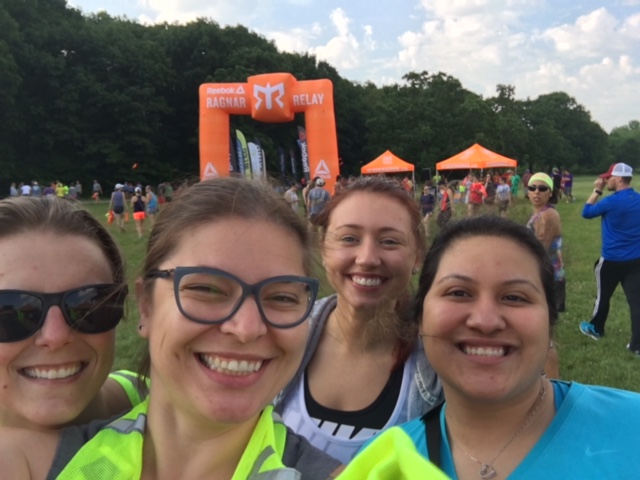 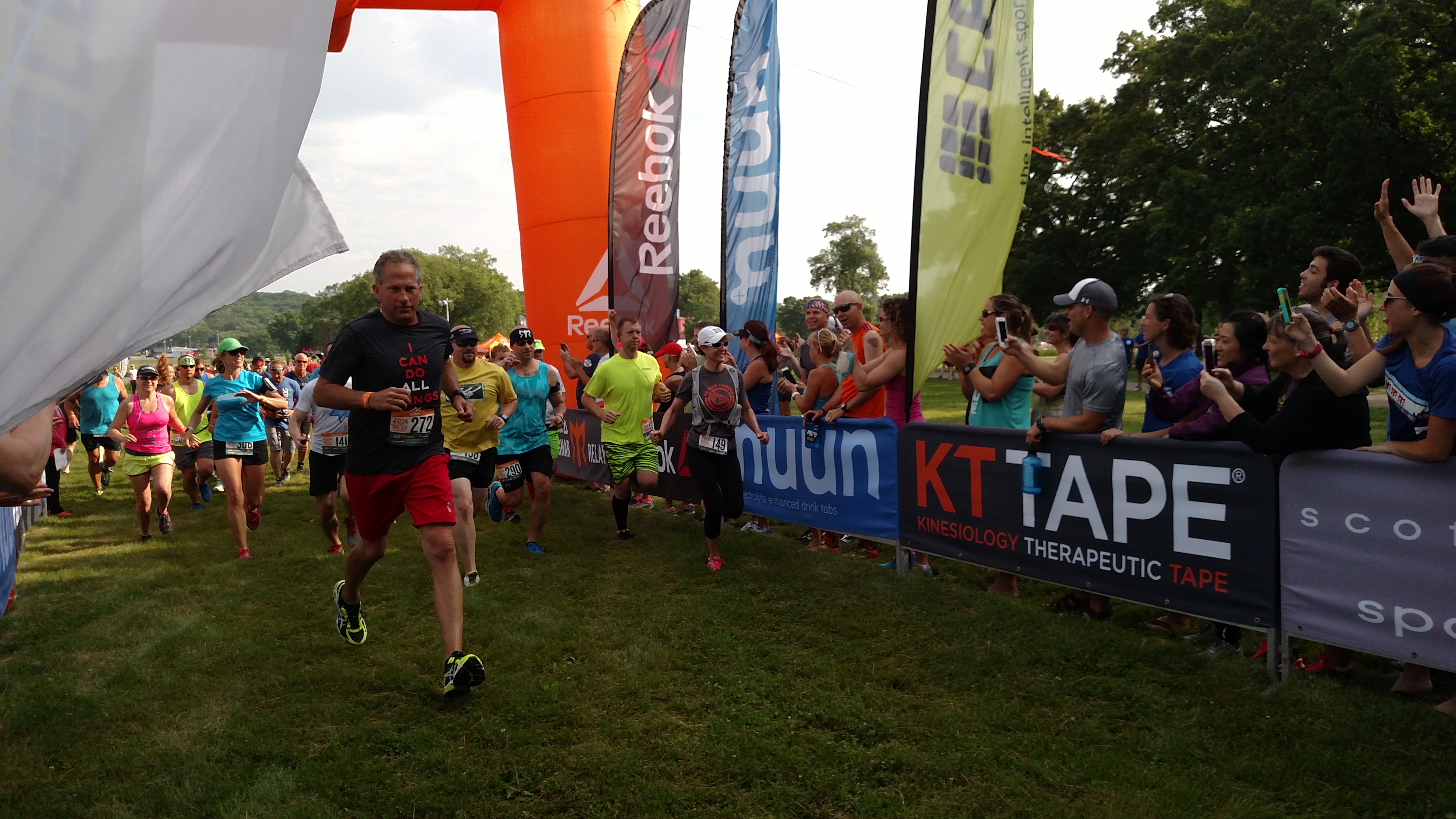 David (in neon yellow) getting started with his leg. 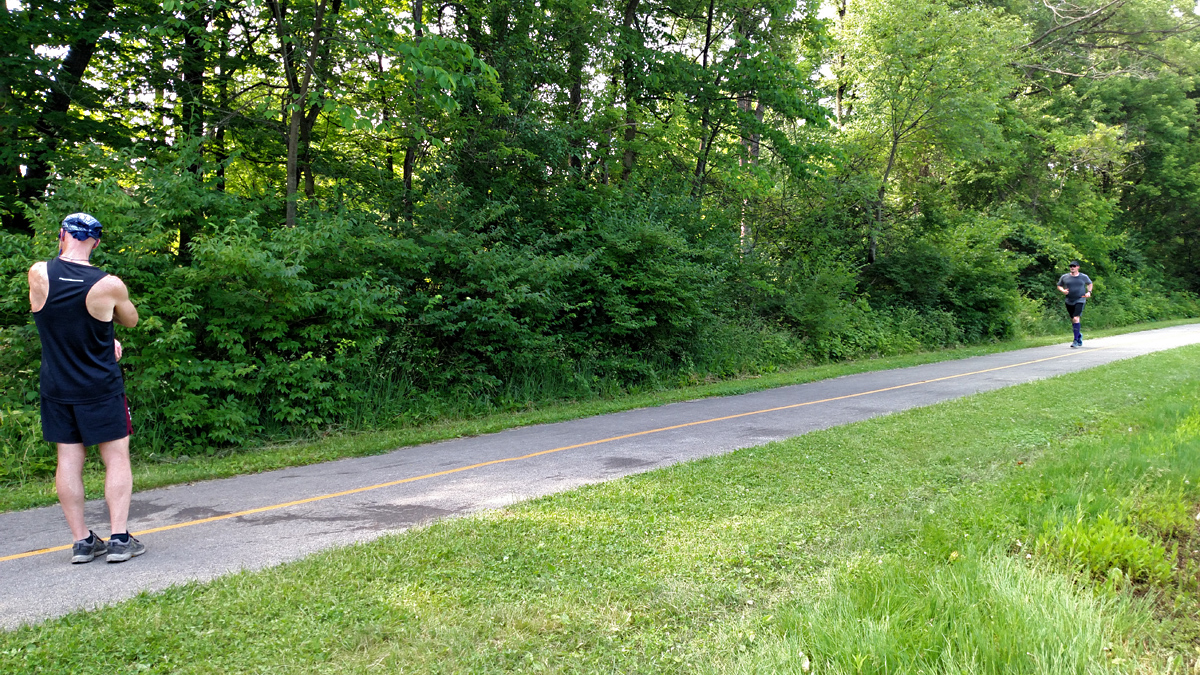 It gets a little smelly in the vans…but that doesn’t keep our team from smiling. 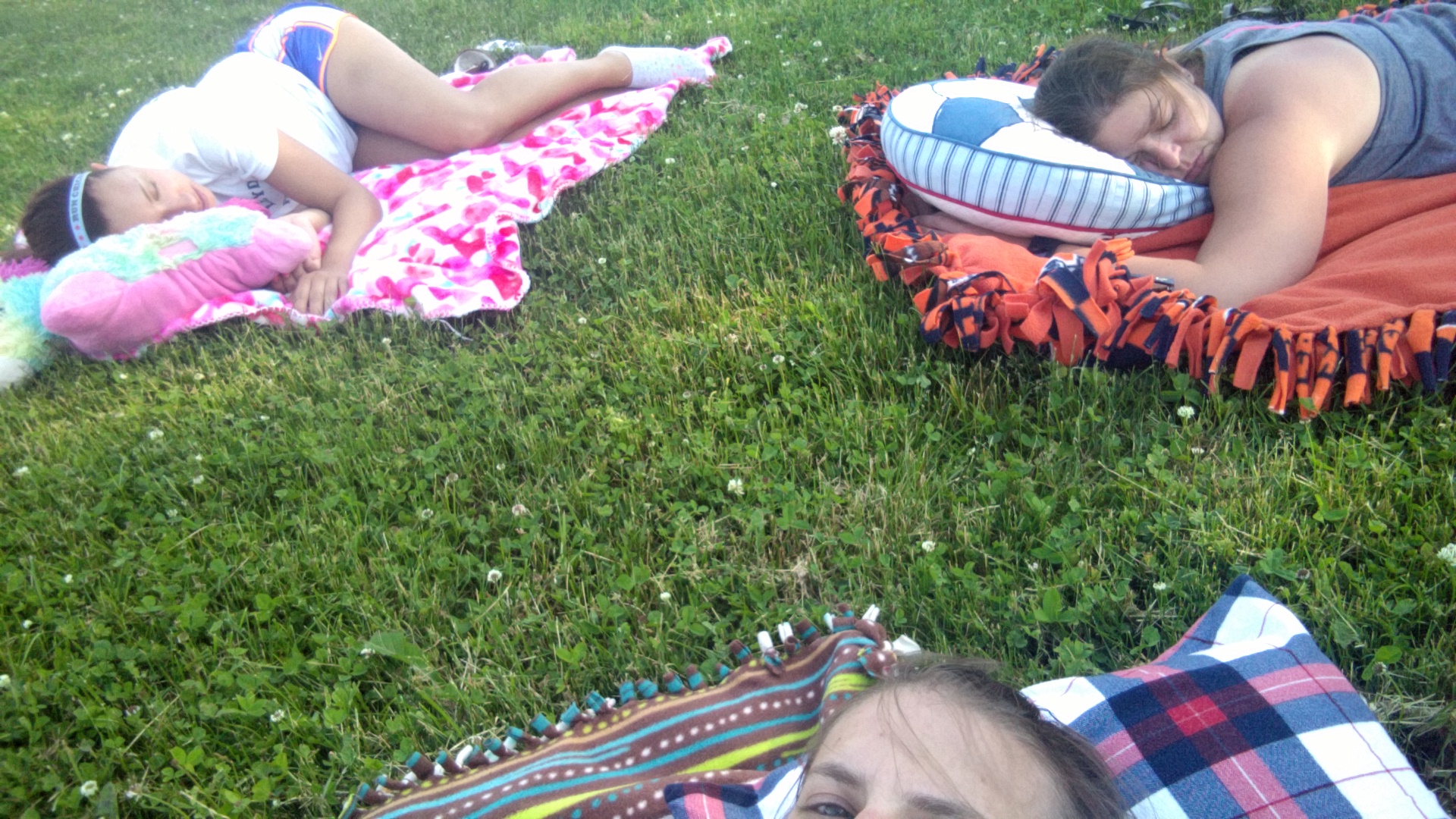 When not crammed in the van, you find rest where you can. Like an open field… 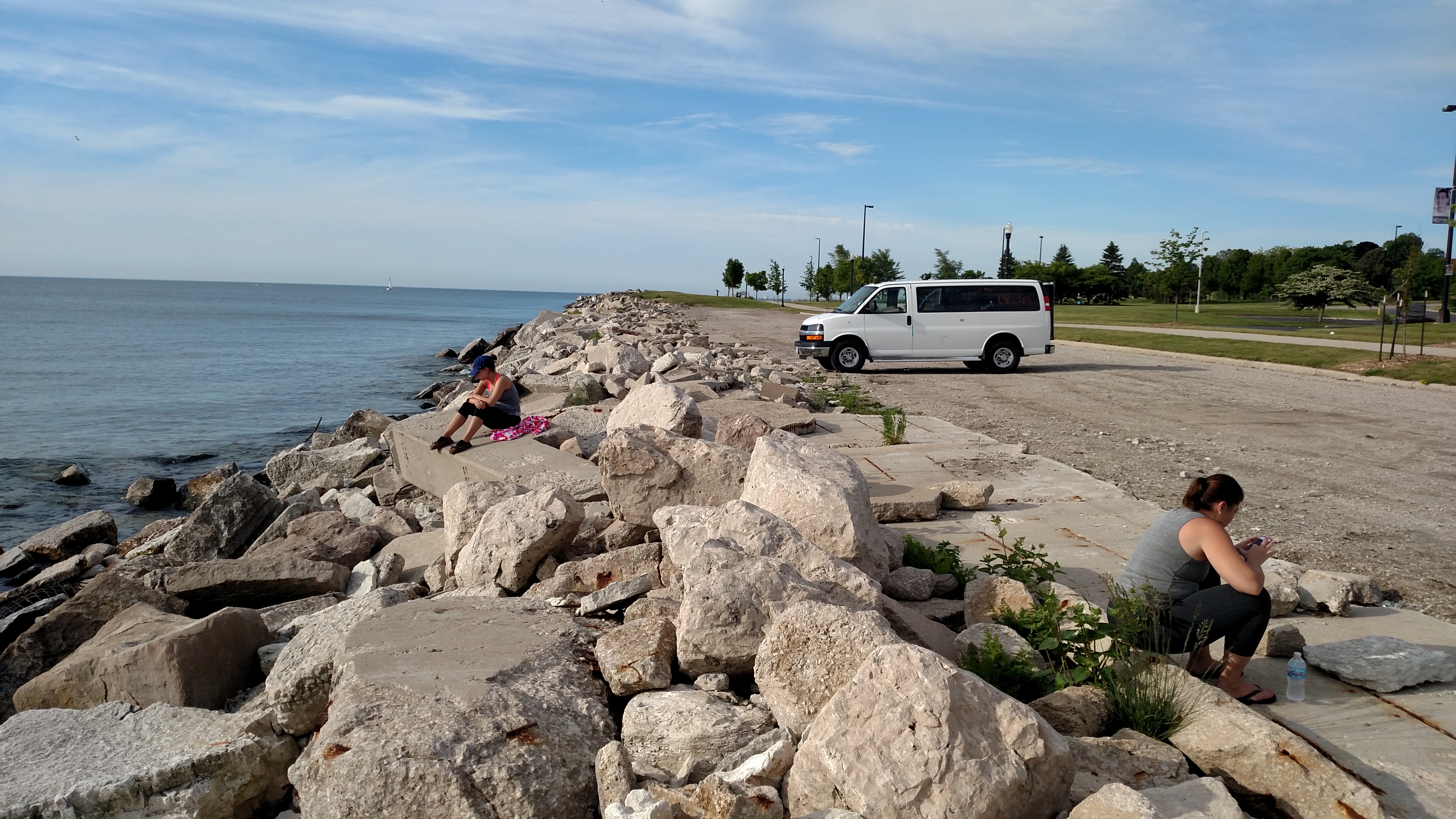 Or the rocky coast of peaceful Lake Michigan. 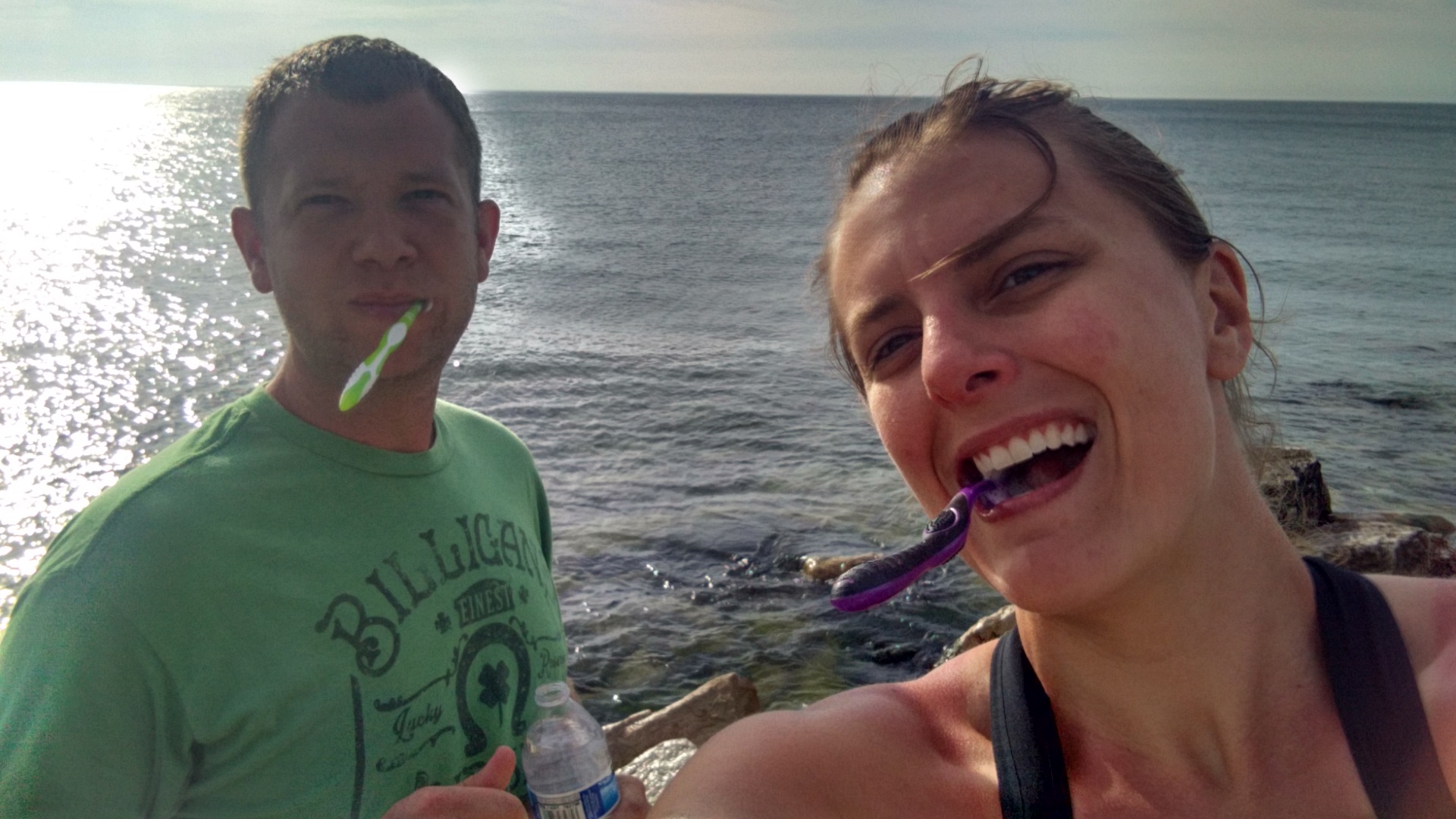 Which is also a great place to wash up. 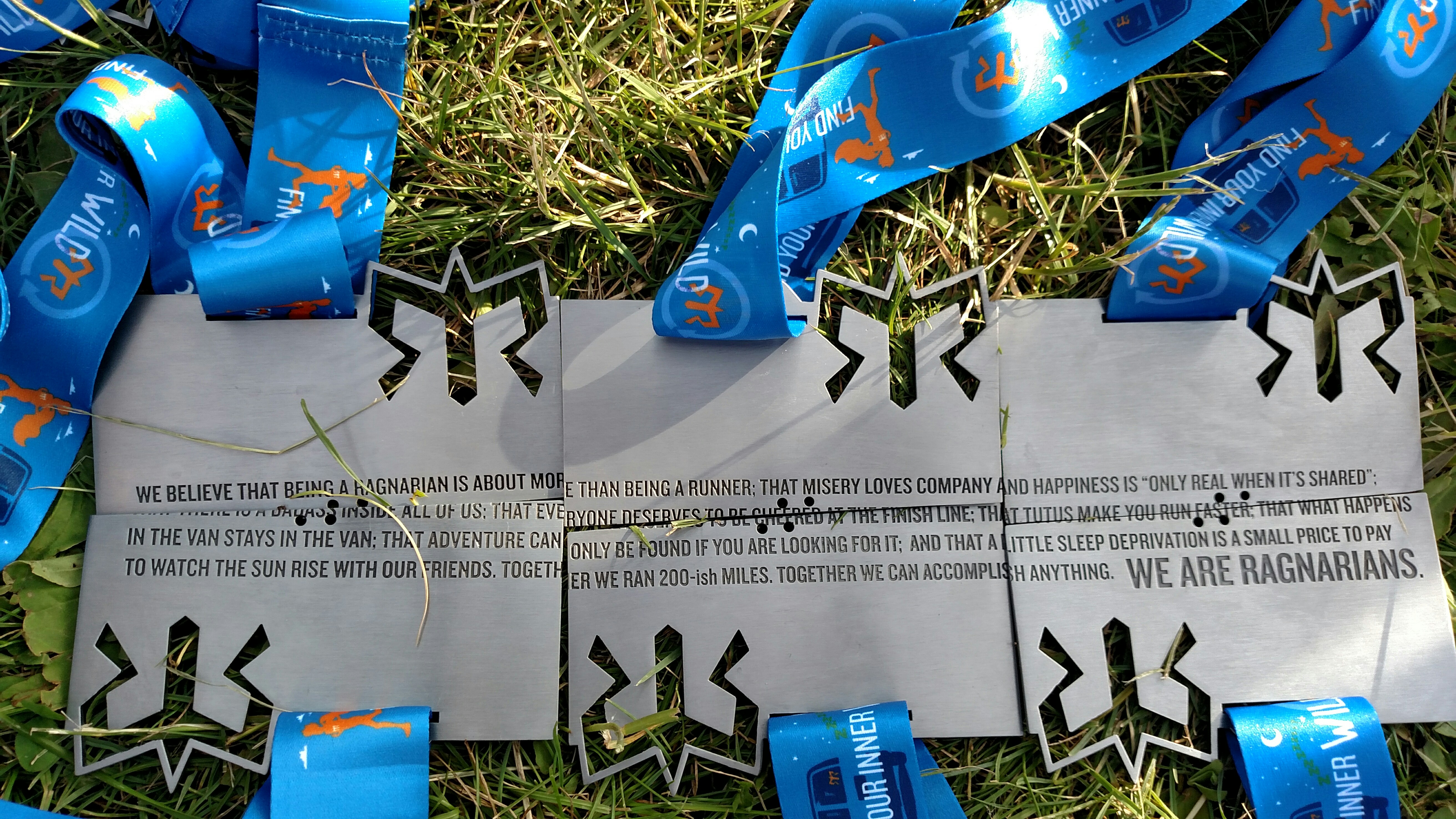 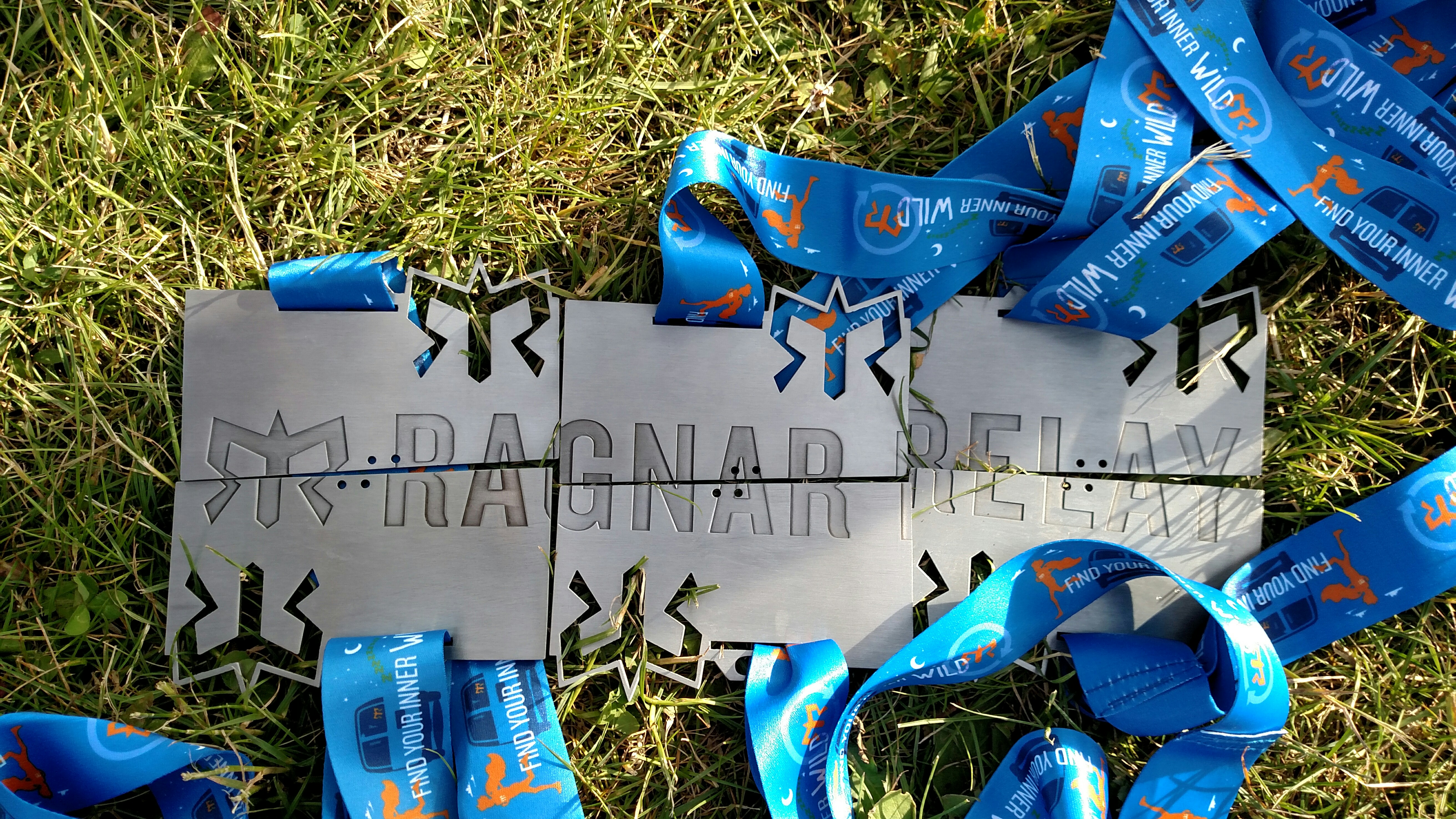 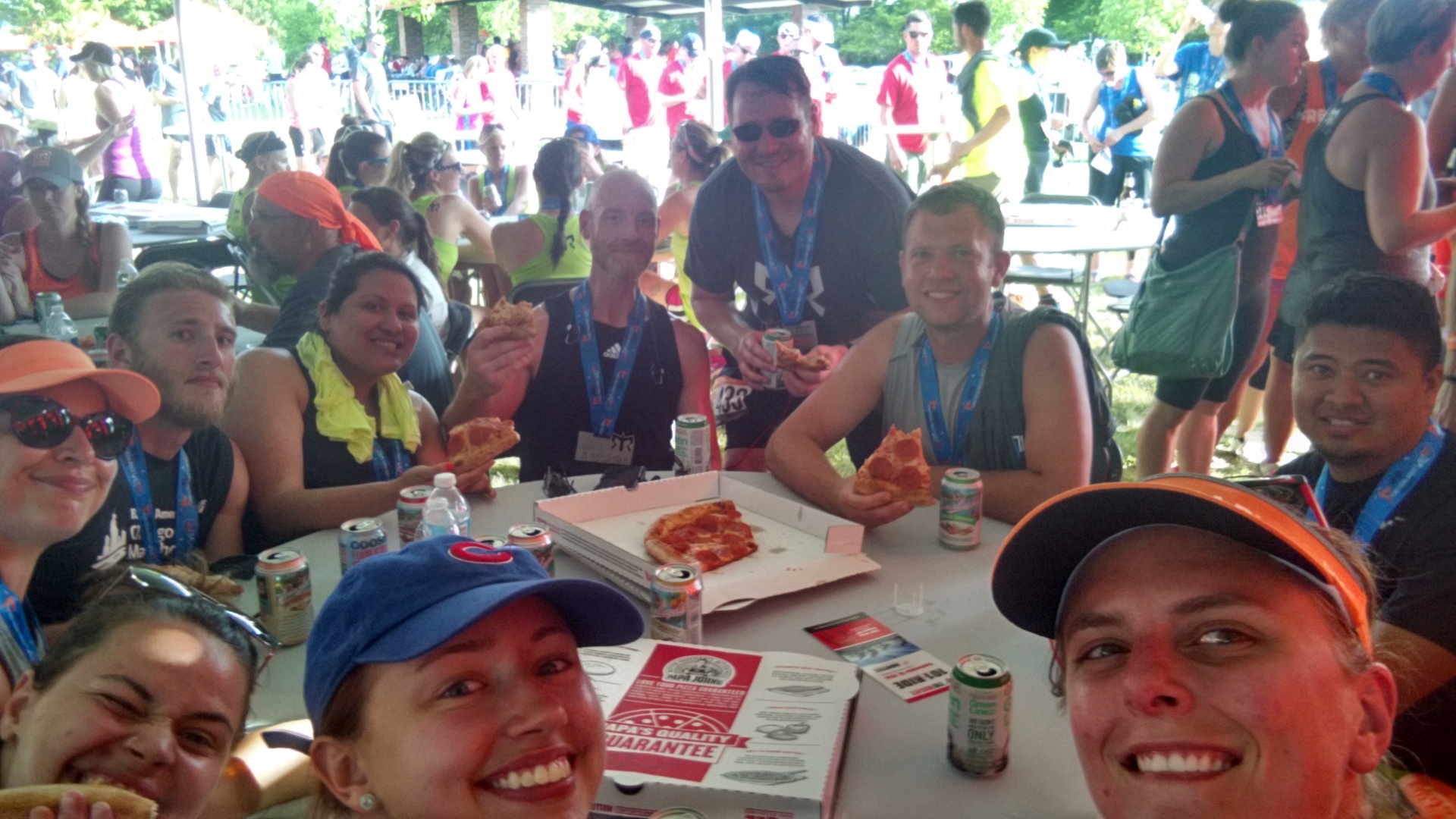 The pizza and beer… 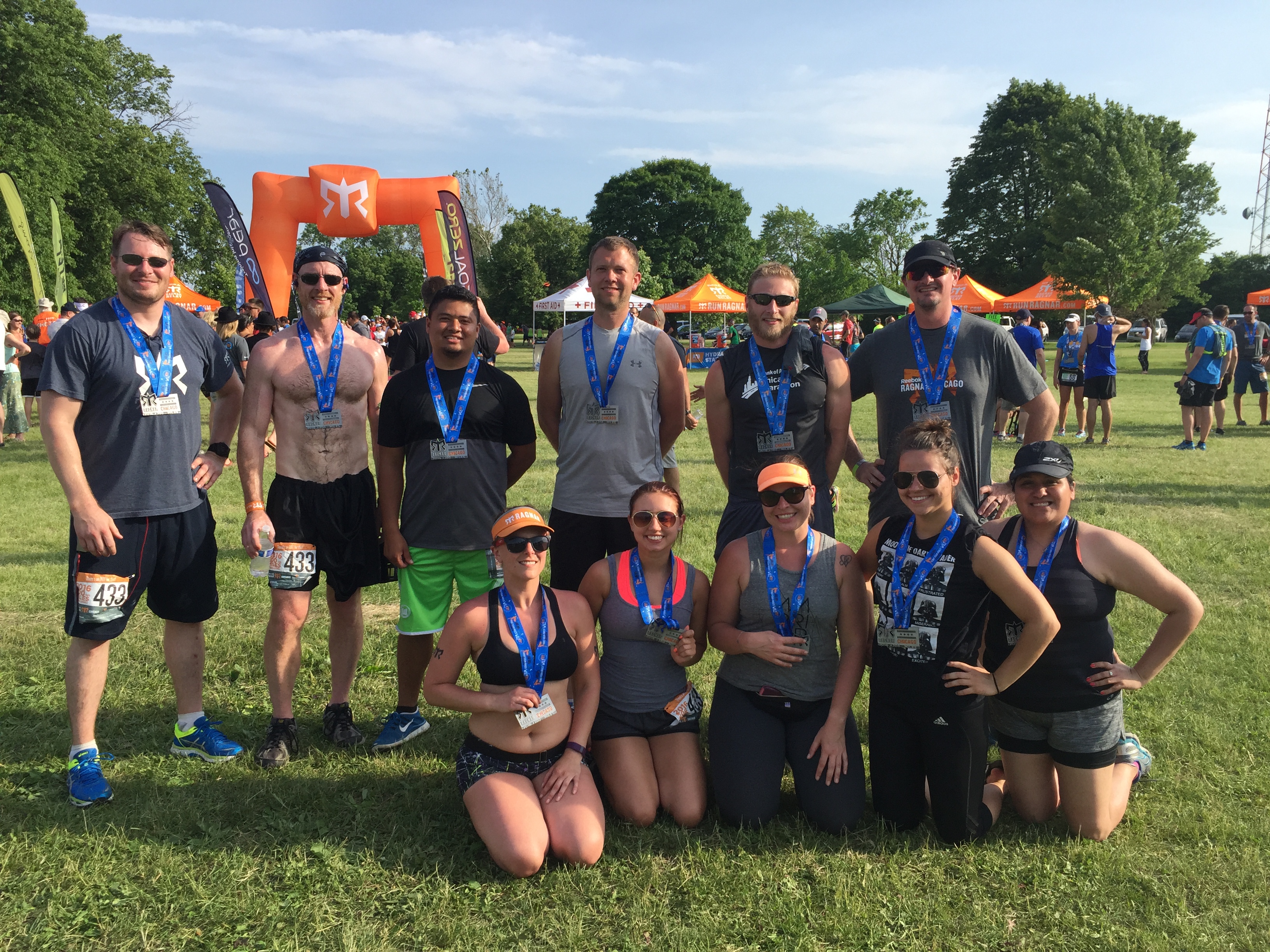 And the stories of an adventure with friends that will last a lifetime. Until next year!

How To Save Money While Keeping Your House Cool
Bose QC35: The Best Noise-Cancelling Headphones Have Gone Wireless
0 Comments
By Pete R

Abt Picks The Best Record Players For Beginners