Raspberry Pi: Education and Beyond 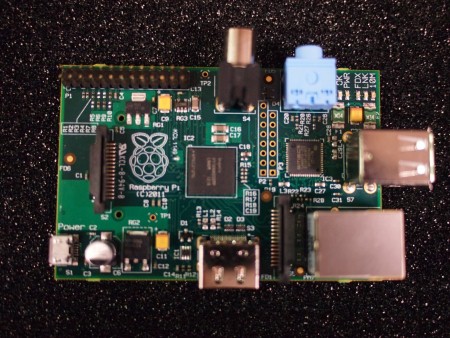 A computer is many things. It can be a gaming device, workstation, communication tool, a best friend…no? That’s just me? Whatever. One of the biggest uses for a computer is a learning tool. As teachers continue to implement things like iPads into their lesson plans, and more and more children are engaging a computer at home or school, it’s important to groom and prepare these younger generations for their digital future. Enter Raspberry Pi. No, it’s not the new Baskin Robins flavor, but a credit-card sized computer. Developed by the UK nonprofit Raspberry Pi Foundation, it was intended to be a simple, affordable product so students could learn basic computer and programming skills.

Model A, which costs around $25, has 256Mb RAM, a USB port and no network connection, while Model B, around $35, has 256Mb, two USB ports, and an Ethernet port. Each model also features:

The (pre-loaded on available SD card) operating system will be Fedora, however, it will be possible to root the device to another ARM Linux distro if you prefer. Python will be the supported language (although not exclusively) for educational purposes. While there is no casing included, except educational models, it gives users the download and design their own Raspberry Pi casing. 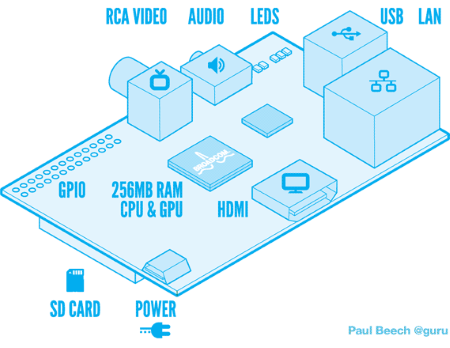 The idea is simply to give young programmers the educational tools needed, the foundation  is reportedly working on programs to teach things like math, languages, and so on. Finally, with an educational system constrained by budget cuts and substandard funding, there is an affordable option with some serious potential.

Although education is the intended purpose, the possibilities are vast as programmers can design their own use for the device. Raspberry Pi is a true testament to what true net-heads have known for years, it’s about sharing information and both improving, and educating, the world around us, not stockpiling billions of dollars. Thank you (and for more information visit)  Raspberry Pi Foundation.

Abt Electronics Featured in Bob Sirott's "One More Thing..."
Abt At The Chicagoland Apartment Association Trade Show
computer
0 Comments
By Pete R

Learn More About Our Sales Team!

Get the Most Out of Your Pre-Summer Workouts