PS Vita has some fancy updates coming its way 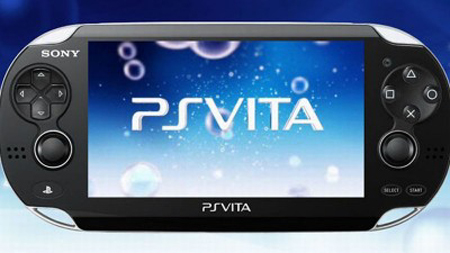 Perhaps the most significant firmware update developed for the Vita handheld is the upcoming release of 1.80. Not only will the system update add support for PS One games, it will offer a whole host of newer improvements for the PS Vita.

Available on August 28, firmware 1.80 adds new features like “Cross Controller,” which allows you to use your PS Vita as a controller in compatible PS3 games. In addition, 1.80 lets you control the PS Vita’s menu with buttons. This eliminates having to touch the system’s OLED screen, decreasing the amount of smudges from your greasy game-playing fingers.

The map application will also help users find what they are looking for by giving directions instead of providing just the location.