Abt Exclusive Internet of Things December 9, 2021

Preparing for Power Failures in the IoT-Reliant Future 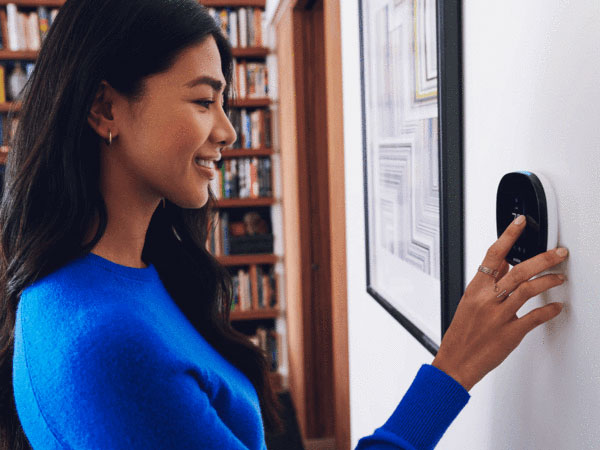 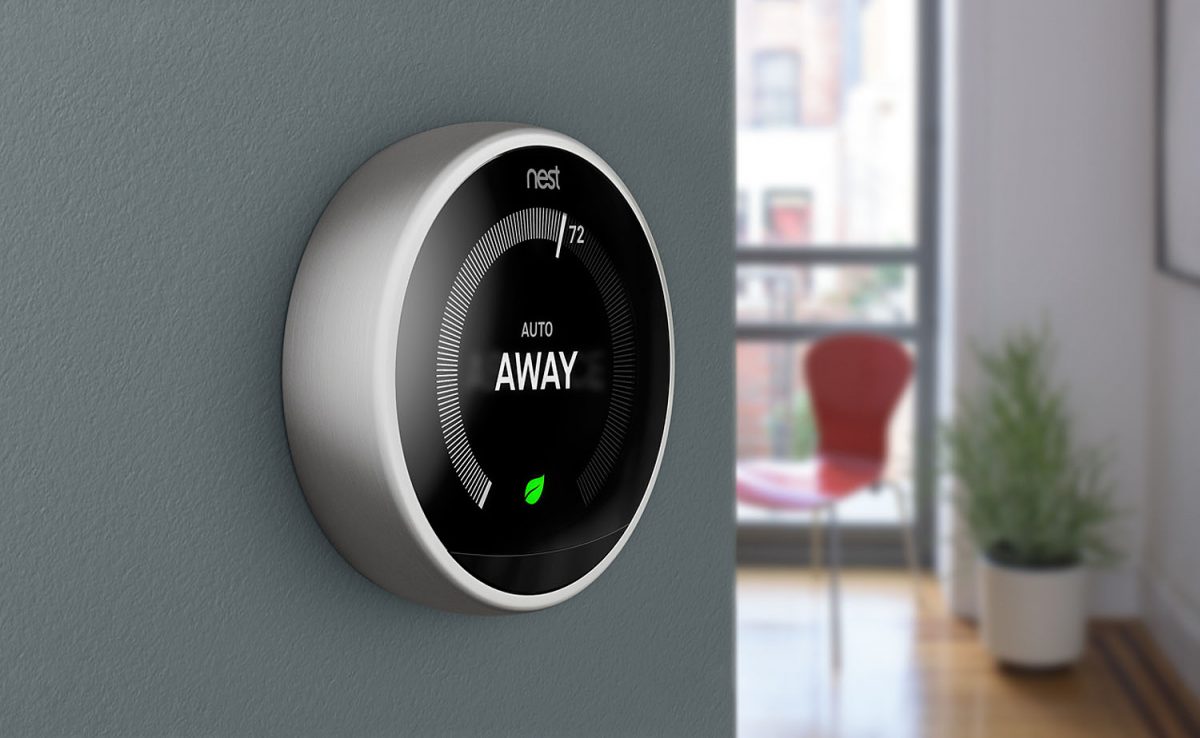 Today’s society is increasingly reliant on Internet of Things (IoT) devices. Our hospitals, power grids, and other essential services and infrastructure increasingly use connected devices for operations.

Similarly, a growing number of today’s homes feature “smart” technologies, ranging from baby monitors to thermostats. However, power failures could cause IoT devices to stop working. Here are some actionable strategies to plan for such outages and make them less disruptive.

An academic paper from 2018 showed that hackers could target high-wattage IoT devices, such as smart air conditioners, and use them to manipulate the power grid. The authors concluded that such attacks could cause local outages or widespread blackouts.

Their findings are a stark reminder of why consumers should take a security-first approach when shopping for IoT devices. It’s also wise to follow security best practices, such as never using a default password and always keeping software up to date. In short, people should never assume that an IoT product is secure from the time they start using it.

Ryan Nichols, the chief information security officer at Curbstone, said, “When it comes to the Internet of Things, out-of-the-box security is often overlooked for convenience. If left unmanaged, IoT devices can present a significant vulnerability to businesses and their data. These devices can be manipulated in a variety of ways, and the vulnerability and risk really [depend] on the device and the deployment.”

Use Smart Speaker Skills to Prepare for Power Outages

Power failures often happen when you least expect them, such as when you’re cooking dinner or cleaning the house. Smart speakers are widely available in different models and styles. You can also use their various skills to ensure you’re prepared for the next time the lights go out unexpectedly.

For example, some electricity providers have smart speaker skills to pay your bills or check payment status. It’s then less likely you’ll have an outage due to forgetting to submit the proper amount.

Smart speaker skills also help you get ready for eventual outages. For example, some provide a checklist of items that are good to have on hand when you’re without power in the house.

Plus, if you still have power but know other people near you who don’t, some smart speaker skills can advise how widespread outages are in an area. Knowing that could warn people that their lights may go out soon, too.

Have Generators Ready to Operate

It’s becoming increasingly easy to make energy-efficiency progress in homes and commercial buildings. For example, LED lights last up to 10,000 hours longer than incandescent bulbs and consume less electricity. Many utility companies also offer data showing how much energy your home typically uses in a given week or month. Similarly, smart plugs can tell people which specific devices use the most electricity.

Individuals might digest that information and use it to decide it’s time to invest in a generator. For example, some generators for home use can automatically sense when the power goes out, then activate seconds later for minimal disruption. In such cases, IoT devices, or anything else that depends on electricity to run, can keep operating even during outages.

A consumer may realize they use the most electricity due to devices in the kitchen and living room. They might also conclude that most of their smart items are in those areas. In that case, it makes sense to buy generators capable of running those gadgets during an outage. Keep in mind that it’s not sufficient to simply purchase a generator and expect it’ll operate smoothly at a moment’s notice. You must also set aside time for maintenance and verify that all is working as it should before it’s needed.

Some IoT devices can use batteries and are not affected by power outages. It’s particularly common for device designers to allow battery use if people use these products in remote locations for long periods.

However, it’s still relatively uncommon to find battery-powered IoT devices for consumers. For example, Amazon launched an Echo smart speaker that ran on batteries, but it was exclusive to the Indian market.

However, critical IoT devices, such as home security cameras and smart locks, frequently have battery backup functionality. However, you should read the owner’s manual to learn how long the installed batteries are likely to last. Mark a reminder on a calendar or set a phone reminder to change them at the appropriate intervals.

It’s also a good idea to research how portable chargers and power banks could help. Perhaps you’ve thought of them as lifesavers during a camping trip or an all-day journey that left you far from accessible power outlets. Specialized backup power products also exist for smart speakers. Some can keep the device running for more than 12 hours, making them handy during outages.

Power outages are certainly inconvenient, especially since so many of today’s connected devices use electricity to operate. However, these tips can help you get ready for surprise blackouts. That makes it easier to keep IoT products and other electricity-dependent devices running until power restoration occurs.

What's Our Elf Up To This Week?
Enter To Win a PlayStation 5 at Abt!
Generatorinternet of thingsiotpower outage generatorSmart Thermostat
0 Comments
By Devin Partida

Devin Partida is a technology and consumer electronics writer whose work has been featured in the official CES magazine along with other industry publications. To read more from Devin, please visit ReHack.com where she is Editor-in-Chief.