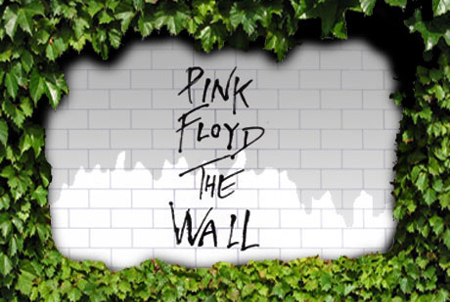 Last week thousands of Pink Floyd fans gathered at Wrigley Field in Chicago to experience former bassist and songwriter of Pink Floyd, Roger Waters, at his technological best.  The entire concert’s theme was based off of Pink Floyd’s “The Wall” as they had a wall constructed made of individual blocks that was the length of the entire Wrigley outfield. The wall was open in the middle where the band played, but as the show went on they would add a brick to the wall until eventually the band was completely covered behind it.  The wall itself was used as big screen that they projected animations onto.  Again the wall was the entire length of the outfield and about 50+ feet tall.

Sean K. from our IT department was one of the lucky concert goes and he was amazed at the show.  “I can’t really say how many speakers there were, but the sound could not have been any better”, states Sean.  ” [There were] moments in the show they had sounds of planes and helicopters that seemed like they were coming from all directions and very realistic.”

Three days before the concert was devoted to setting up speakers, lighting, pyrotechnics as well as perfecting their projection devices, all of which worked seamlessly throughout the performance.

With musicians pushing the envelope as they begin to add more and more new technologies to their concerts, who knows what’s next.  What are some of your favorite concert experiences?  Let us know below!

Happy Father's Day from Abt!
Abt Named Top Appliance Store Third Year in a Row!
0 Comments
By Pete R