PBS documents world of “professional” video gamers who get paid

Who says playing video games is a waste of time?  Personally, I remember many hours upon hours, sitting with my friends racing, shooting, or fighting each other.  All in digital form, of course. From Nintendo, to Sega, to PlayStation, they have consumed many a childhood and, for some, even their adult lives. Video gaming is becoming more and more recognized and respected, sometimes surpassing the quality and stories of blockbuster movies.  Heck, video games have even been trouncing Hollywood these last few years.

For all the parents out there who have shouted at their kids to “stop playing video games and go outside!” or for the parents who took away video games to punish obsessive players, PBS has a short document that may make them think otherwise. The PBS web series titled PBS Off Book showcases the world of video game competition.

An intriguing documentary, with a variety of input from MIT sociologist T.L. Taylor. And it offers up a good glimpse for those of us who love to play video games, but will still get beaten by some kid you’ve never met, across the world. What do you think?  If you had a chance, would you practice video game playing like you would a sport? 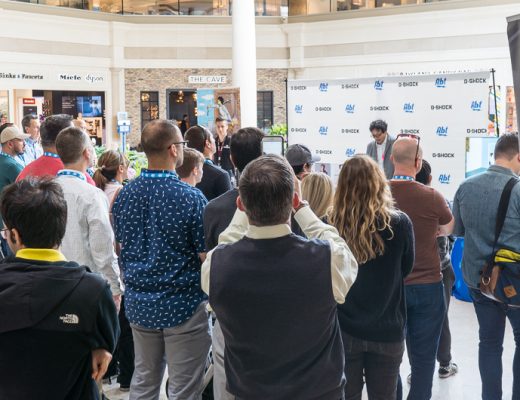 Mother’s Day Gift Ideas From Abt