If you ever want to get your mind blown by new technology, CES is a great place to have that done. One of the great bits of creative, Sci-Fi technology that has remained elusive in the real world is the holographic display. From the days of the Star Trek holodeck to giant attack sharks floating around future Hill Valley in Back to the Future: Part II, us geeks have been waiting patiently for the debut of commercial holographic displays. There have been occasional promising prototypes, but we can’t remember anything as fun as the Panasonic Airtouch Floating Display we played with at CES. I’ll be honest, we have no idea how it works. But it looks incredible and is as close to a Minority Report display as we’ve seen in real life. Check out the embedded video for a look at how it works. And who knows, in a few years, every machine with a touchscreen monitor might be sporting a holographic heads-up display like this one.

Prepare a succulent Thanksgiving meal with help from these great cooking apps! 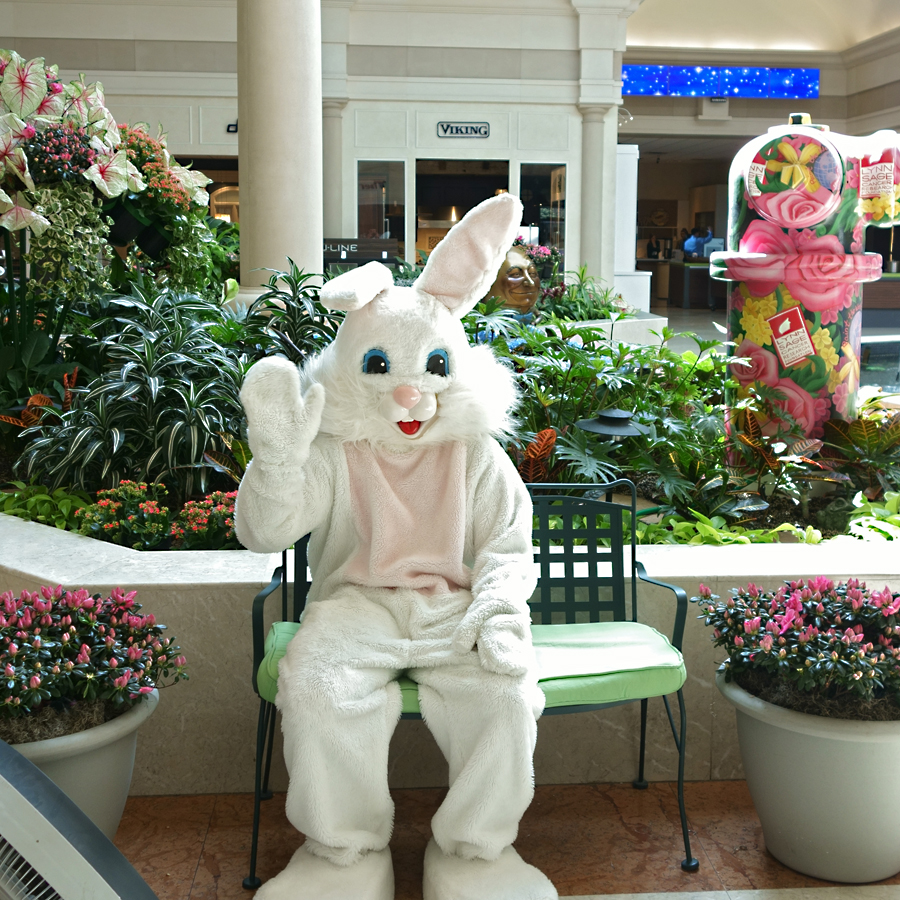 Visit the Easter Bunny This Year at Abt!