Palm Stages A Comeback With The “Pre”

Among the biggest news here at the Consumer Electronics Show has been the introduction of Palm’s newest smartphone, the Palm Pre, which features an exciting new operating system called webOS. According to Palm, webOS delivers fast Internet browsing and multitasking and also gives developers a simple way to produce applications for its devices. In addition, the operating system offers a new feature called Synergy that aggregates all of a user’s information, creating a single contact list from various applications, for example. 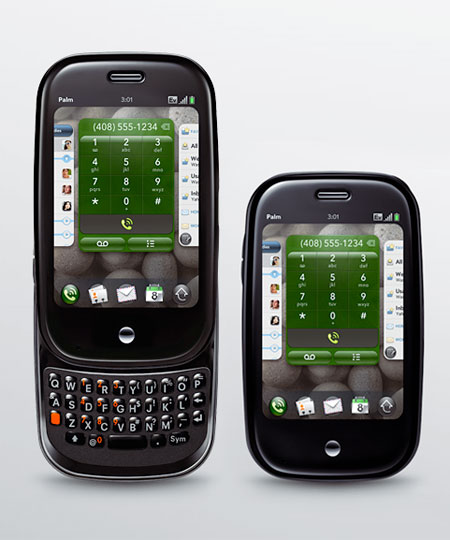 The Pre signifies a comeback for Palm, as some industry analysts have felt that the company has been in a “vegatative state” for the past few years. The device weighs about 4.8 ounces and is smaller than the iPhone. It sports a 3.1-inch touchscreen with 320 x 480 pixel resolution and a vertically sliding QWERTY keyboard, along with Bluetooth 2.0, a 3-megapixel camera, and 8GB of storage. It also features integrated Wi-Fi, 3G connectivity, GPS, and a full HTML browser.

But it’s the Pre’s webOS operating system that has everybody talking.  —by Mike Abt (at CES) and Graham W.

More New Products From CES
Yahoo! Several Technologies Are Merging At CES
1 Comment
By Abt 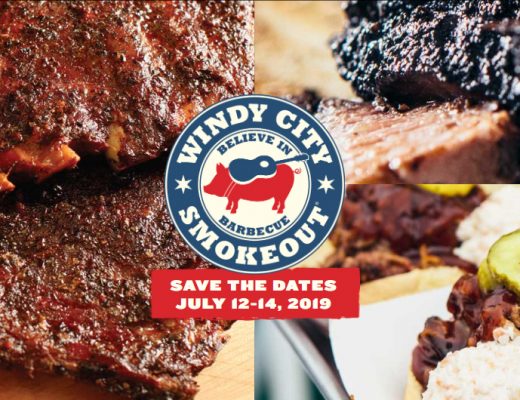 The Windy City Smokeout Is Back

The Coolest Digital Frame to Date