Out with Qwikster: DVDs Will Stay On Netflix.com 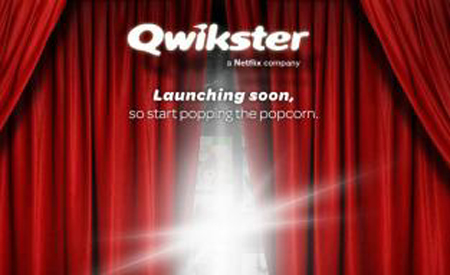 Bucking from the immense pressure of its subscribers, Netflix has relented on creating a separate website for their mail-order DVDs and kept Netflix.com the way it was.  The separate charges, however, will remain, but the CEO has taken a step back from attempting to launch a new website.

Netflix CEO Reed Hastings released the following statement, “I messed up. I owe everyone an explanation. It is clear from the feedback over the past two months that many members felt we lacked respect and humility in the way we announced the separation of DVD and streaming, and the price changes. That was certainly not our intent, and I offer my sincere apology.”

We’ll see if Netflix continues to lose or recoup customers from this public mishap.