Nintendo Wii U to Launch in November

It’s holiday time and that means it’s time for a new video game console. With Sony and XBOX not around to be heavy hitters, Nintendo released all there is to know about about their next generation console, the Wii U.

Nintendo demonstrated how the Wii U, which comes with a single game controller equipped with its own touchscreen, will also serve as an entertainment center.  Taking a page from tablets and smartphones, the Wii U will allow users to stream video content from popular streaming content site like Hulu, Amazon and Netflix directly to their TV sets. The touchpad will show additional content, such as box scores and statistics for sports broadcasts, a timeline of key moments for TV shows, and previews for movie services.

The console will arrive in the US on November 18th.  A basic version with 8GB of internal memory that will cost $299.99, and one with 32GB of memory for $349.99.  Nintendo states that over 50 games would be available from the launch through the end of March 2013.

Both versions of the Wii U will come with a single “GamePad,” which is similar to a full-fledged handheld console in itself, with a touchscreen, motion detection, camera and stylus. Its small screen can be used to supplement games played on a larger TV or serve as the main display. 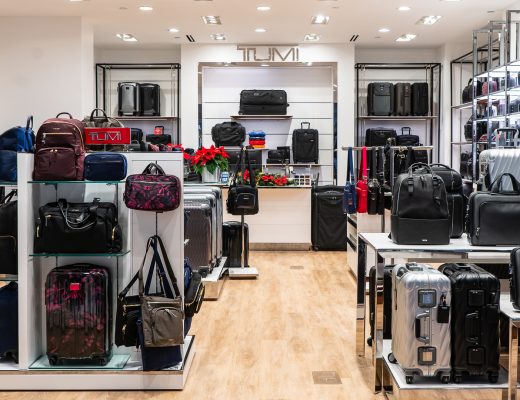 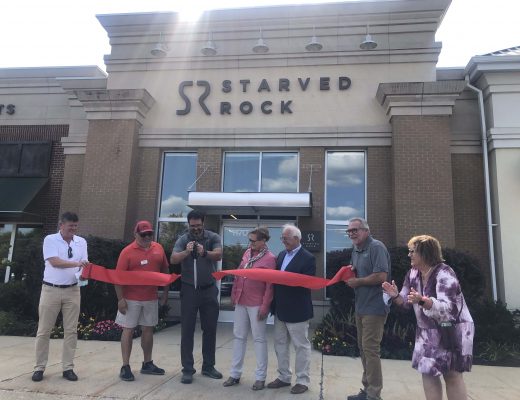