The hot news keeps rolling out from E3. Nintendo had a big press release regarding the sequel to their popular Wii console: The Wii U.

The video game console will have a unique tablet-like controller allowing the gamer to have full control of their gaming experience both on and off their TV. The touchscreen on the new Nintendo controller measures 6.2 inches and is placed between more traditional game-control buttons. It can be used to either play the same images as displayed on a TV screen, or can display information that doesn’t appear on the TV.

It can even be specially used during games for furthering the storyline. For example, Gearbox’s impending release >Aliens: Colonial Marines will require gamers, at various moments in the game, to use the controller as a motion tracking device. The gamer will slowly move their controller from the left, to the right, or even up and down, attempting to track any aliens coming their way. 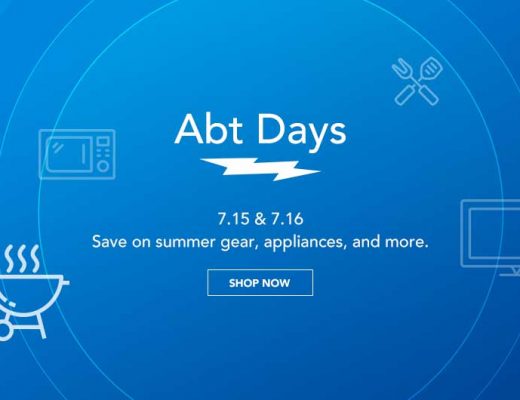 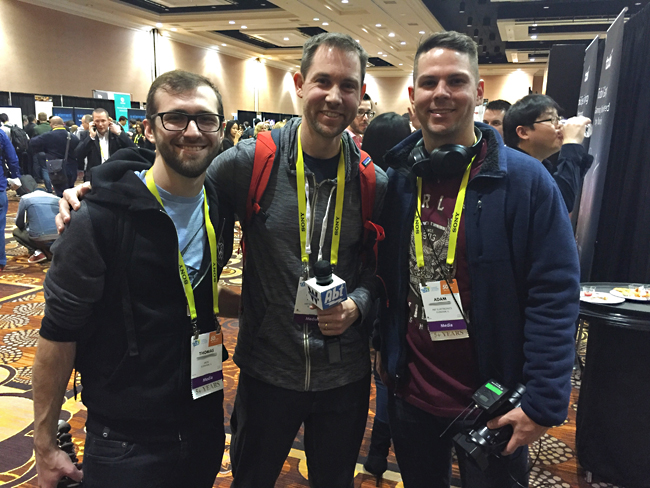