Nintendo DS May Get an Upgrade 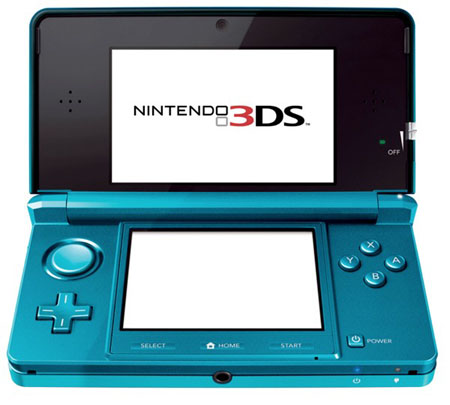 When the Nintendo 3DS launched earlier this year, its lack of two joysticks was cited by critics as a major flaw. Two joysticks, like those employed in traditional game controllers, typically allow for more appealing gameplay by offering users better control over characters. Nintendo is planning on moving forward and actually create a new Nintendo 3DS with a right joystick for easy playability.

Nintendo has hit a bump recently, reporting less than expected profits, but as always, they continue to reinvent themselves.  Be on the lookout for new Nintendo products as well as alterations to their existing hand-held units.