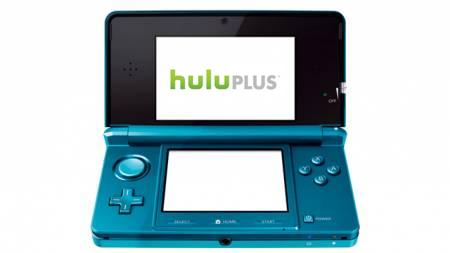 Nintendo is expanding the selection of video-streaming services available for its Wi-Fi-equipped Wii and portable 3DS gaming systems with the addition of a Hulu Plus subscription by the end of the year. The company also plans at the end of November to add new capabilities to the 3DS, including ability to capture short 3D videos. Users will be able to record up to 10 minutes of 3D video and create 3D stop-motion animation videos. Other updates planned for the end of November include new feature to several games.

Microsoft's OmniTouch: The Future Arrives in the Palm of Your Hand
Get a Great Deal on Fitness Equipment at Abt
3dsnintendo
0 Comments
By Pete R